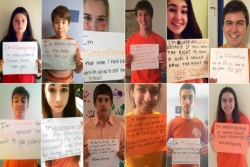 On June 2, the Reform Jewish Movement will join millions of people across North America in observance of the second annual National Gun Violence Awareness Day, also known as Wear Orange Day. Here are five ways to get involved. 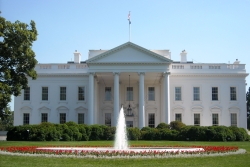 Building upon the executive order that President Obama issued in January to reduce gun violence, the White House recently announced progress on its implementation. 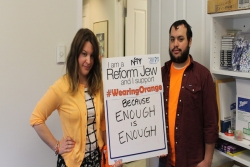 On June 2, millions of people across the county will be observing the second annual National Gun Violence Awareness Day, also known as Wear Orange Day. 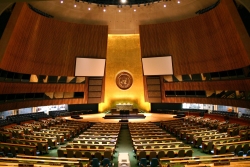 On April 19-21, 2016, politicians and advocates from around the world convened at the United Nations headquarters in New York City for the UN General Assembly Special Session on Drugs (UNGASS), a meeting to discuss the course of international drug p 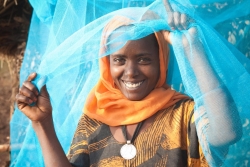 In January, world leaders launched the Sustainable Development Goals (SDGs) to end poverty, protect the planet and promote health and well-being for all by 2030. 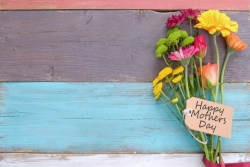 On Mother’s Day, which will be celebrated on May 8, we will take time to honor our mothers and all of the love and support they give us. 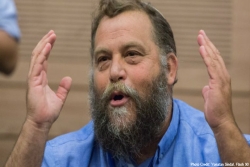 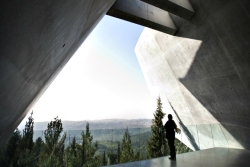 Genocide has been in the news lately. On March 17th, Secretary of State John Kerry declared, “In my judgment, Daesh (ISIS) is responsible for genocide against groups in areas under its control, including Yazidis, Christians, and Shia Muslims.” But unless the world’s most powerful nation fulfills its legal and moral obligation under the Genocide Convention, thousands more men, women, and children will fall victim to the crime that once had no name. 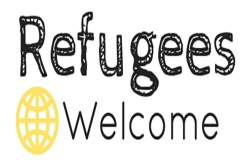 Throughout the month of June, faith communities across the country are joining in a Refugees Welcome Campaign in honor of World Refugee Day on June 20.