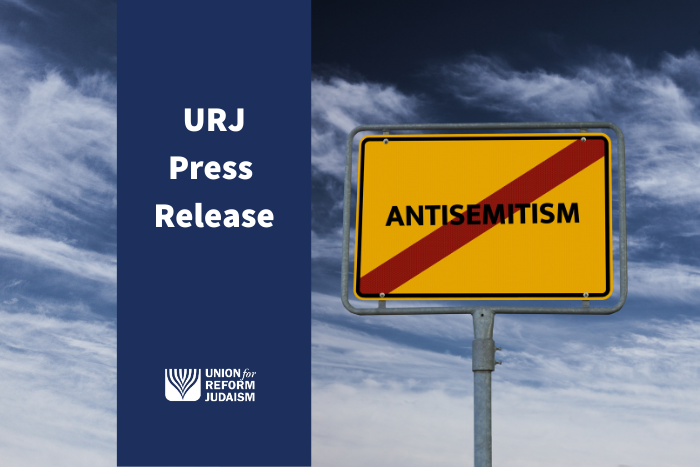 Contact: Laura Frank, lfrank@urj.org, 267-234-1497
In response to rising antisemitism and hate speech on Twitter in recent months, more than 100 Jewish congregations and organizations across North America have joined the Union for Reform Judaism's Religious Action Center to demand Elon Musk take immediate, quantifiable steps toward reducing hate on his platform. 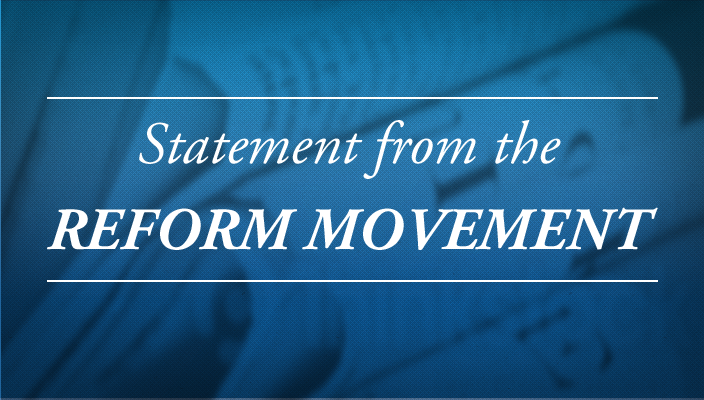 Contact: Laura Frank, lfrank@urj.org, 267-234-1497
In response to the establishment of a new White House Inter-Agency Group to Counter Antisemitism, Rabbi Jonah Dov Pesner, Director of the Religious Action Center of Reform Judaism, issued the following statement on behalf of the Union for Reform Judaism, the Central Conference of American Rabbis, and the wider Reform Movement.

Contact: Laura Frank, lfrank@urj.org, 267-234-1497
"We celebrate the bipartisan Senate passage of the Respect for Marriage Act, a historic bill that protects marriage equality for same-sex and interracial couples."

Contact: Laura Frank, lfrank@urj.org, 267-234-1497
We are sickened by this morning’s double terror attack in Jerusalem that killed 16-year-old Aryeh Shechopek and injured dozens of others. 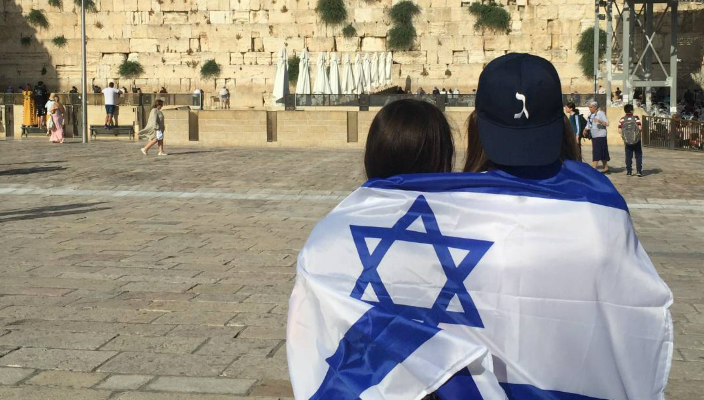 Contact: Laura Frank, lfrank@urj.org, 267-234-1497
Jews around the world are experiencing a rise in antisemitism on a scale not seen in nearly 80 years. As such, it is deeply disturbing to see members of Israel’s likely new governing coalition advancing an effort to shun those worldwide who identify as Jews, including those who are fleeing horrific violence, persecution, and discrimination based on their Jewishness, either through revoking recognition of Reform, Conservative, and modern Orthodox conversions or abolishing the Law of Return’s grandchild clause.