The Reform Movement has been advocating for LGBTQ rights since 1965, when the Women of Reform Judaism (WRJ) called for the decriminalization of homosexuality. Since then, substantial progress has been made in pursuit of LGBTQ equality: the 2009 passage of the Matthew Shepard Act expanded US Federal Hate Crime Law to include crimes motivated by a victim’s actual or perceived gender, sexual orientation, or gender identity; the US Senate repealed the “Don’t Ask, Don’t Tell” policy in 2010, allowing LGBTQ people to serve openly in the military; and in 2015 the Supreme Court declared same-sex marriage legal across all 50 states in Obergefell v. Hodges. Despite these gains, gaps in US federal nondiscrimination law omit the LGBTQ community from protection against discrimination in employment, housing, health care, and others. We must continue to advocate until the LGBTQ community is treated with full equality and dignity in society and under law.

Why Should Jews Care

We are guided by a central belief that all human beings are created b’tzelem Elohim, in the Divine image. As it says in Genesis 1:27: “And God created humans in God’s own image, in the image of God, God created them.” Rabbi Jonah Pesner, Director of the Religious Action Center of Reform Judaism, said in an interview with Fox News, "As it says in Genesis, all humans were created in the image of God. And that means that every person, every soul, is a creature of God that looks like God, whether they are transgender or lesbian or gay, and so we welcome all of them." Each of us, created in God’s image, has a unique talent, with which we can contribute to the high moral purpose of tikkun olam, the repair of our world. Excluding anyone from our community lessens our chance of achieving this goal of a more perfect world. 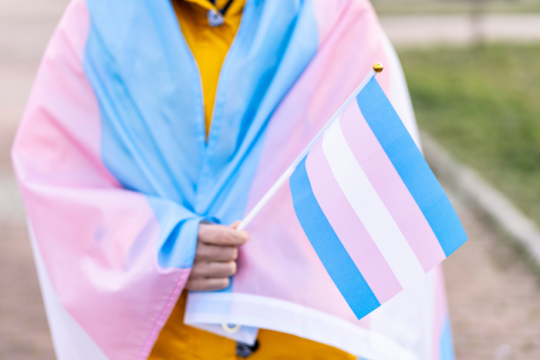 Our transgender children are being attacked in statehouses throughout our country, and the Jewish community
LGBTQ+ Equality
Image 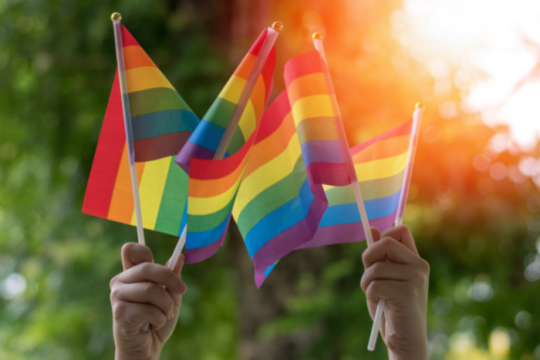 It’s Time for the Senate to Pass the Equality Act

Last year, my 15-year-old daughter, Eva, adopted at birth, was thrilled to discover through DNA

FOR IMMEDIATE RELEASE June 17, 2021 WASHINGTON – In response to the United States Supreme Court’s decision in Fulton v. Philadelphia, Rabbi Jonah Dov Pesner, Director of the Religious Action Center of Reform Judaism, released the following statement on behalf of the Union for Reform Judaism, the Central Conference of American Rabbis, and the wider Reform Movement institutions: We are disappointed
LGBTQ+ Equality
Image

“We celebrate the Supreme Court’s historic decision protecting the LGBTQ community from workplace discrimination. By ruling that Title VII prohibits sex discrimination including discrimination based on sexual orientation and gender identity, the Court has affirmed the right of all Americans to work free from the threat of these types of prejudice."
JewV'Nation
Image 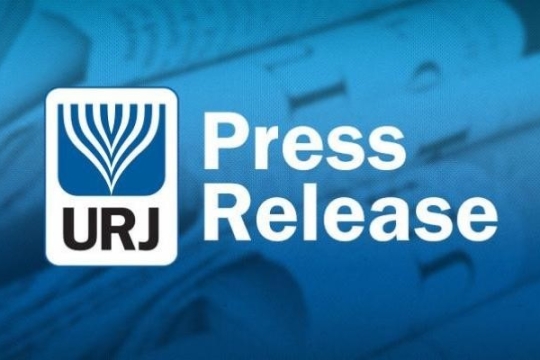 The URJ has selected the following individuals to participate in the URJ JewV’Nation Fellowship’s Diversity, Equity, and Inclusion (DEI) Leadership Cohort, a nine-month program dedicated to promoting and incorporating DEI principles in congregations across North America.

Get involved with the URJ’s Audacious Hospitality initiative to access toolkits and educational resources to make your spaces more inclusive.

Partner with a local LGBTQ organization to establish your congregation as an ally.

Publicly affirm support for the transgender and gender non-conforming communities from the bimah or in a newsletter.

For more information on this issue, contact Senior Legislative Assistant Jacob Greenblatt at (202)387-2800

What our partners are doing