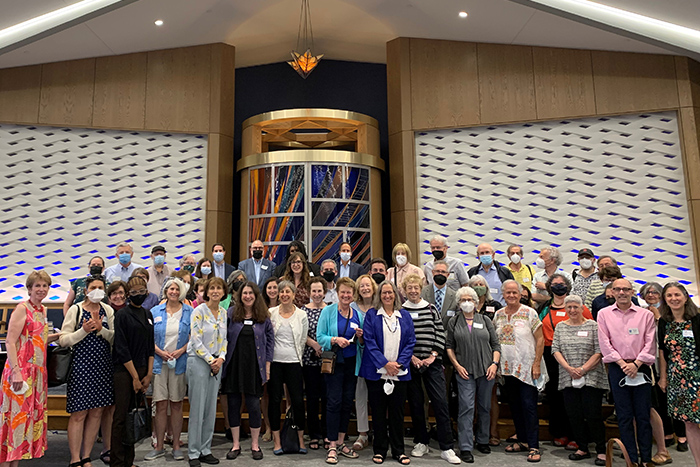 On Sunday, June 12, 2022, congregants and clergy from over twenty Reform synagogues gathered at Temple Shalom of Newton for the launch of RAC-Massachusetts, the Religious Action Center of Reform Judaism’s ninth and newest statewide project. The room had an energy I haven’t felt since before the pandemic, reminding everyone there what can happen when we are in community.

Before wrapping up with a closing prayer, Rabbi Joseph Meszler from Temple Sinai in Sharon quoted Anat Hoffman: “You can’t wring your hands and roll up your sleeves at the same time.” So true. This was a group of leaders coming together to push for justice, animated by Reform Jewish values.

It’s not every day that the RAC launches a new statewide project. And so, the following are four lessons I’m taking from the gathering on Sunday.

Former Governor Deval Patrick was one of the keynote speakers. Governor Patrick noted that we need RAC-MA because of our unique offering of moral leadership. In the United States today, when so much is defined by news cycles and attention economies, it is specifically people of faith and conscience who offer a combination of vision and common sense, creating light in otherwise dark circumstances. With domestic terror and political extremism on the rise and a polarized populous, Governor Patrick asked us to share our distinctive moral voice, to speak and act out of our prophetic tradition. As I heard him reflect on this point, his message was not for Massachusetts residents, alone. We Reform Jews do right by one another and our broader community when we lead with our values.

2. Our nationwide issues have local solutions.

During the meeting, we broke into pairs for relationship building. We each were tasked with responding to the prompt, “Tell about a time when Massachusetts failed you.”

Energetic conversations began as soon as we said “Go!” Many might point to Massachusetts’ track record of progressive policies, having led on marriage equality, access to health care, and protecting women’s access to abortions. Still, what Massachusetts residents know, and what was expressed at the meeting, is that much remains unjust within our Commonwealth.* People spoke about the need for stronger gun violence prevention laws. Several spoke about wanting to expand access to mental health services. Young parents, myself included, drew attention to the need for universal pre-school. Others called out economic and racial injustices baked into Massachusetts housing markets. The commonality is that while the topics are of national importance, the state legislature is where many of these needs can be addressed most effectively. That is why we need a state-level project to affect change.

3. We need to engage Reform Jews from all corners of the Commonwealth.

Boston has long been Massachusetts’ center of gravity, as both the Commonwealth’s capital and economic hub. Having lived in both Boston and Western Massachusetts, I’ve observed this reality. It’s understandable that Bostonians forget that when one speaks of Massachusetts, the map extends past Worcester. Some believe that the State House’s attention has been shifting, though. When RAC leaders advocated for state-level criminal justice reforms in 2018, legislative leadership looked to Western and South Shore counties to understand what was needed. When working toward protecting women’s reproductive rights, Massachusetts leaders again called to hear from others outside of Boston. For RAC-MA to be successful, we need to work in partnership across our congregations, from Boston to the Berkshires.

Working across congregations offers a secondary benefit. In synagogue leadership today, it is so easy to suffer from isolation, forgetting that there are like-minded folk, from similar communities, facing similar—if not the same—challenges. To be in relationship with one another can be deeply meaningful.

4. We need to connect beyond our congregations.

Finally, while it is good in and of itself to connect Reform Jew to Reform Jew, we are only successful when we work in coalition with others within the Jewish community and among our broader networks.

One of the final speakers of the morning was Beth Huang, executive director of the Massachusetts Voter Table. When one looks at the current policies and practices around elections, Massachusetts has room to improve. The Massachusetts Voter Table is addressing that, by bringing together organizations in coalition. In hearing leaders from RAC-MA share their vision for how we will work for justice, in seeing our turnout, in observing our passion at the launch, Beth remarked, “This is the group we have needed.”

The launch of RAC-MA is about bringing Reform synagogues together to pursue justice. Reform Jews of Massachusetts have many reasons to be proud of the launch of RAC-MA, and now the real work begins. In partnership with one another, within social action committees, across congregations, and with others outside our community, we can actualize the moral leadership made so clear by the prophet Mikah, “To do justice, to love mercy, and to walk humbly with God.” Time to roll up our sleeves.

* Remember, Massachusetts is one of the four commonwealth states along with Pennsylvania, Kentucky, and Virginia. 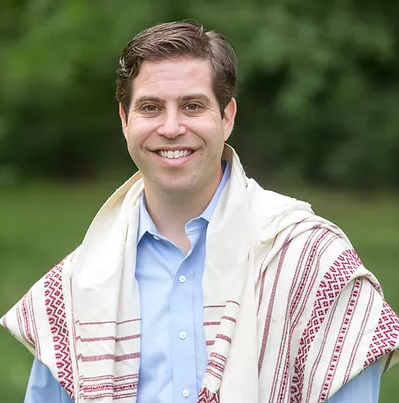 Rabbi Neil P.G. Hirsch (he/him) is a rabbi at Hevreh of Southern Berkshire. Originally from Houston, Texas, he originally came to the Northeast for college and stayed for the weather and the hiking. He earned his bachelor degrees in Art History and Classics from Tufts University. He was ordained from the Hebrew Union College-Jewish Institute of Religion in New York City in 2010. Before coming to Great Barrington, Rabbi Hirsch served as one of the rabbis at Temple Shalom in Newton, Massachusetts.

Rabbi Hirsch is passionate about teaching Torah, whether during services on Saturday morning, in one of our adult learning courses, with our teens on a Confirmation Class trip, or over a good cup of coffee. He loves exploring the ways that our tradition speaks into an individual’s life, informing one’s spiritual development.

He serves on the Board of Trustees for Construct, Inc, a local organization that provides transitional and affordable housing, along with other wrap-around services to support its clients. Rabbi Hirsch is a founder of BASIC, a network of faith-based and human services organizations who ensure access to resources for our local immigrant community.

END_OF_DOCUMENT_TOKEN_TO_BE_REPLACED

In late May, RAC-IL helped secure a landmark immigrant justice victory in Illinois as the state legislature passed the Illinois Way Forward Act (SB 667) on the final day of the 2021 legislative session. This bill, which Governor J.B. Pritzker is expected to sign this summer, strictly limits local...
Housing and Homelessness
Image

RAC-NJ’s first issue campaign to “Ban the Box in Housing” by supporting the Fair Chance in Housing Act (A1919/S250) scored a major victory when the bill passed both houses of the New Jersey Legislature on June 3.
State-Based Projects
Image 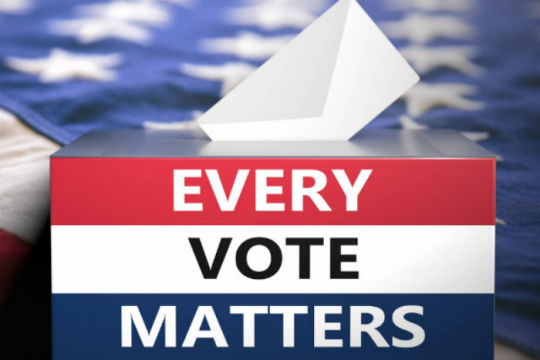