Free and fair elections are a cornerstone of democracy. However, for the duration of its history, the United States has been plagued by disenfranchisement and voter suppression. The 1965 Voting Rights Act, partly drafted in the Religious Action Center's library, was a monumental step forward in protecting the freedom to vote. It helped block laws that denied Americans the equal right to vote based on race and enacted federal voting protections. Yet in the past two decades, Americans' access to the ballot box has been curtailed through a range of actions.

The 2013 Shelby v. Holder Supreme Court decision gutted a crucial part of the Voting Rights Act which contained a formula requiring certain areas with a history of disenfranchisement problems to seek pre-clearance from the Department of Justice when making changes to election procedures. Just 24 hours after the release of the Shelby decision, Texas announced a plan to implement a strict photo ID requirement for voting. Since then, more than 440 laws that would restrict American's freedom to vote have been introduced in 49 states, which would overwhelmingly impact and limit access to the ballot for Communities of Color. Along with our partners, the Reform Movement continues to push for a restoration of the voting rights act and efforts to ensure equal access to the freedom to vote so that the promise of democracy is made real for us all.

Urge your Senators to pass the Freedom to Vote: John R. Lewis Act

The Freedom to Vote: John R. Lewis Act (H.R. 5746) would restore critical protections against racially discriminatory laws and move us toward a democracy that responds to the needs and priorities of voters. The right to vote is fundamental in a democracy and we must ensure that elections are accessible for all. Filibuster reform, if needed to pass this critical bill, and the provisions in this bill are essential to ensure that Americans’ freedom to vote is protected. 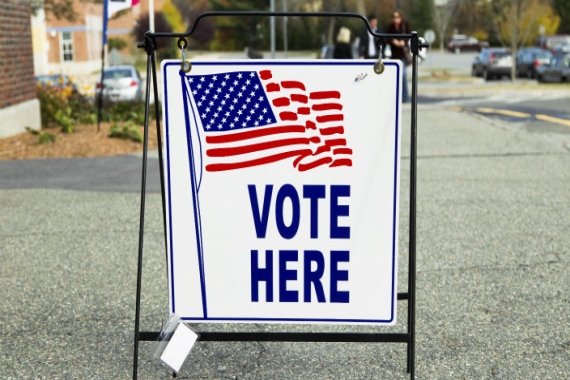 With 2023 in full swing, leaders and officials at every level are setting their agendas and priorities for the coming year. We continue to be proud of the power we built and mobilized in 2022 as a Reform Movement as we gather to set the agenda for our work in 2023.
Voting Rights
Image 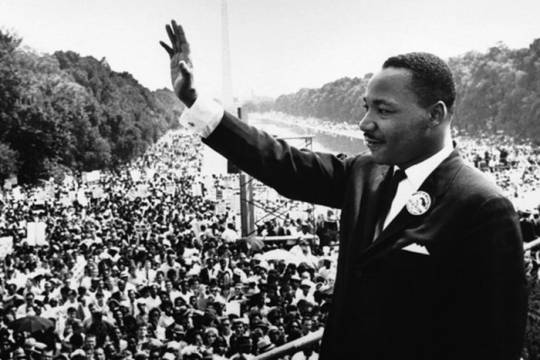 On January 13-14, 2023 (the Shabbat before MLK Day), synagogues across the United States will celebrate MLK Shabbat. This year, let MLK Shabbat symbolize our commitment to expanding voting rights and advancing racial justice in 2023 and beyond.
Voting Rights
Image

With so much at stake, including the integrity of our democratic institutions, Reform Jewish activists showed up in record numbers to make sure every voice was heard, and every vote was counted. 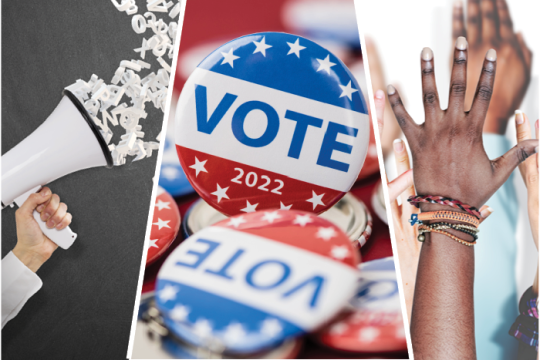 "We are confident that soon-to-be Justice Jackson will judge fairly as the Court considers some of the most pressing issues our country faces including abortion access, racial justice, voting rights, and our fundamental freedoms regardless of background, faith, or identity."
Voting Rights
Image

The right to vote is fundamental to our democracy. We are deeply dismayed that last night, a slim majority of United States senators, including the entire Republican caucus and two Democrats, failed to protect that right by refusing to reform the outdated filibuster that excludes the minority voice from being heard, upholds systemic racism and white supremacy, and limits the right to vote for all Americans.

For more information on this issue, Contact Eisendrath Legislative Assistant Israel Harris at (202) 543 3651.