Why New Yorkers Should—and I will—Vote “Yes” on New York’s $4.2 Billion Environmental Bond Act in the Next 7 Days 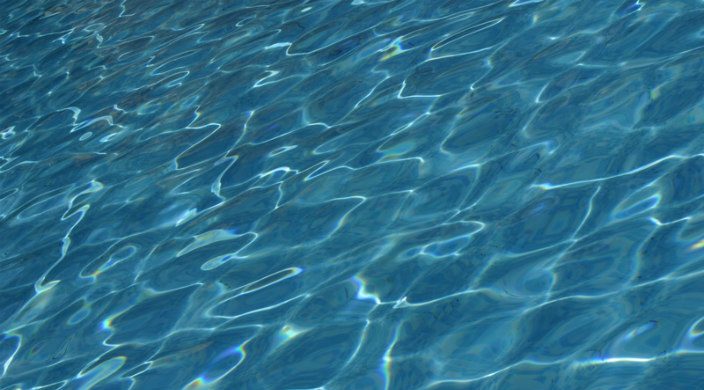 As part of its Climate Covenant Campaign, launched in March of this year, and in conjunction with the Reform Movement's Every Voice, Every Vote 2022 campaign, RAC-NY undertook a comprehensive and robust effort to educate our congregations and the broader community about Proposition 1 - the Clean Water, Clean Air, and Green Jobs Bond Act - and encourage a "Yes" vote on November 8. We were thrilled to join the "Vote Yes for Clean Water and Jobs Coalition," a wonderfully effective and very broad coalition of advocate agencies led by The Nature Conservancy.

Under New York law, the issuance of State debt obligations to pay for a specific purpose must be approved by both the State legislature and by voters. For the first time in over 25 years, an environmental bond act, enacted by the legislature in the 2022 session, has been placed on the ballot. Approval by the public will allow the State Comptroller to sell up to $4.2 billion in bonds, and according to the terms of the Act, proceeds will be allocated to improve the quality of New York's drinking water and its infrastructure; acquire and preserve open space land; restore streams, floodplains, and wetlands; and reduce flood risks by shoring up coastlines and improving stream, river, and lake bank resiliency. The largest portion of funds - $1.6 billion - will be used to mitigate climate change by electrifying State buildings and New York's school bus fleet.

Together, these initiatives will create thousands of green jobs throughout our State. Moreover, by the terms of the Act, over 35% of the funding must be directed to those communities - low and moderate income and communities of color - where the effects of climate change have had the most deleterious effects. And, finally, federal funds to help fight climate change being made available through the Inflation Reduction Act will come in greater amounts and with greater speed to those States that are able to put up matching funds. With the approval of this Bond Act, New York State will reap a larger piece of the federal pie.

The Reform Jewish Movement has a long history of advocating for social justice. Change is most achievable when it is rooted in our local communities and offers our fellow congregants and our neighbors a meaningful opportunity to become involved, to take responsibility for organizing, listening, reflecting, strategizing and taking action. The fight against climate change needs the participation of every resident. In pursuing our Climate Covenant, we in RAC-NY know that we need to engage with as many people -- and share our thoughts and ideas in as open a way -- as is possible.

I have lived on Long Island my entire life. When I was six years-old my dad, also an Island boy, taught me to bodysurf on a Long Island ocean beach.

When they were that age, I taught Alex and Jacob, our sons, how to bodysurf at Lido Beach. In 2018, I watched as Alex taught Harriet, our oldest granddaughter, then 7, to bodysurf at Long Beach. Her siblings are likely to learn in the next few years when they are old enough.

But, unless we do something powerful to put a halt to global warming, Harriet will not be able to teach her children - and surely her children will not teach theirs - to body surf here because there won't be any Long Island beaches. Rising sea levels will wash away all but the family lore about learning to body surf on Long Island.

Yet climate change affects families across the world, not just my own - and it is already causing millions of people to flee their homes. I am also a student and a teacher of Holocaust and Jewish Resistance, and one of the many areas of that study that has always troubled me is the outcome of the Evian conference held in France in July 1938. Of the 32 countries which met there, only one - the Dominican Republic - was willing to admit Jewish refugees seeking to flee Nazi rule. And we know what happened to European Jewry after that.

I read a significant portion of the IPCC report and other studies that predict that, if we do nothing or very little to combat global warming, there will likely be upwards of a billion climate refugees (there are fewer than 1% of that number who have fled Ukraine) seeking housing, food, medical care, schooling for their children and other basic needs.

Dr. Giovanni Pesante and his wife, both non-Jews in Italy, offered shelter to a Jewish schoolmate of their daughter. After a few weeks, their Jewish guest told the parents of her friend that she was going to leave their protection because she was afraid that she was endangering their lives.

Dr. Pesante urged her to stay, "I beg you to remain with us for my sake, not yours. If you leave, I shall forever be ashamed to be a member of the human race."

When there are several hundred million climate refugees, will shame be enough?

Richard C. Laskey, a member of the Strategy Team of RAC-NY, is a Long Island kid who now lives in East Hills (Roslyn) with his wife, Abbie, a retired middle school English teacher. Richard is a Past President of Temple Sinai of Roslyn and continues his active participation in that congregation, focusing on the development of social justice activities and endeavors that reach far beyond the temple’s walls. Within those walls, and for the last 25 years, Abbie has taught a course on Holocaust and Jewish Resistance to 6th graders and their parents; Richard serves as her assistant teacher.