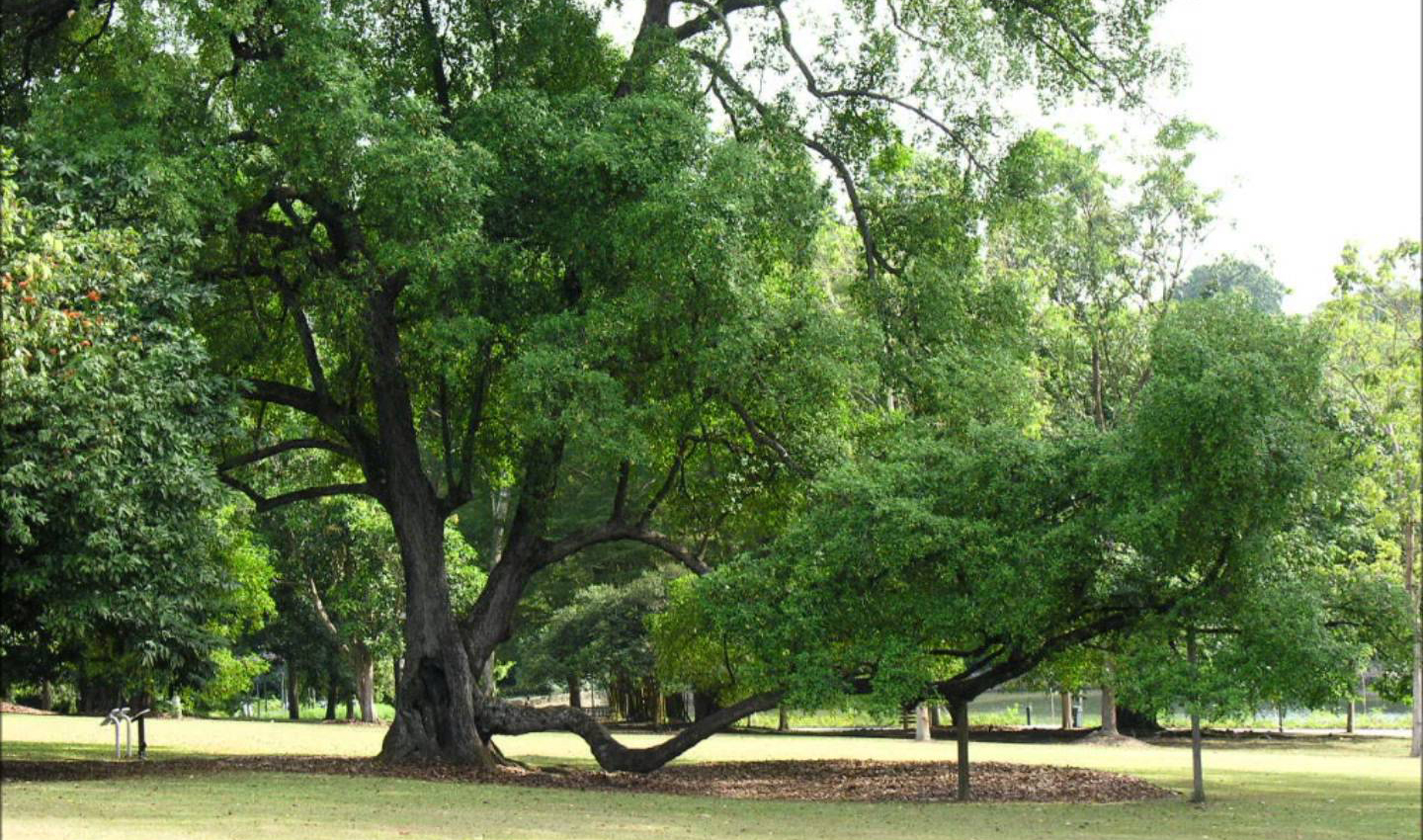 The upcoming holiday of Tu BiShvat -- the birthday of the trees - brings back a memory of the American Museum of Natural History in New York. In the museum is an enormous cross-section of a giant sequoia tree. Standing before it is a sublime experience. The cross-section overwhelms you with its sheer size, inspiring questions about the size of the tree it was cut from. The cross-section weighs 9 tons, and a plaque in front of it informs you that the sequoia itself stood at over 300 feet tall before being cut down in 1891. Labels on each of the rings document the tree's 1,400-year lifetime: the tree's birth in 550 C.E., the advent of book printing in China in 600 C.E., all the way through to Napoleon's rise in France in the 1800s. As you enter the Hall of North American Forests, a plaque at the entrance proclaims a Kenyan proverb: "Treat the earth well. It was not given to you by your parents, it was loaned to you by your children."

Jewish thought over the millennia dedicated significant thought to environmentalism. In the Garden of Eden, the Eternal charged Adam and Eve to tend the earth: "Take care not to spoil or destroy My world, for if you do, there will be no one to repair it after you" (Midrash Ecclesiastes Rabbah 7:13). Jewish principles of just war explicitly forbid the destruction of fruit trees. The midrash of Honi and the carob tree speaks of our responsibility to posterity so that they too will enjoy, cherish, and leave behind a fruitful world. And of course, there is the upcoming holiday of Tu BiShvat when we celebrate the birthday of the trees and rededicate ourselves to the sacred values of environmental responsibility and stewardship.

In recent years, we have seen (and sometimes personally experienced) increasingly severe weather events like hurricanes, wildfires, and floods, which displace or sometimes kill people and cause vast property damage - tragedies that will only get worse as long as we avoid remedying our infrastructure. Wildlife and their habitats are being destroyed from coral reef bleaching, ocean acidification, and deforestation, which will lead to mass species extinction. Melting ice in the Arctic will contribute to sea level rise, which will flood many coastal cities. Food and water sources will decline, causing an avalanche of global health crises.

One of the ugliest truths behind the climate crisis is how vulnerable countries that barely contributed to global carbon emissions are paying the price for wealthier nations' choices. Despite having contributed less than 0.01 percent of the world's annual carbon emissions in the last eighty years, Madagascar is experiencing the world's first climate famine, causing severe or extreme hunger for thousands of Malagasy people, including children. In contrast, since the dawn of the Industrial Revolution, the U.S. has emitted more than 400 billion metric tons of carbon dioxide - twice the amount of the second biggest emitter, China. Ice core analyses of greenhouse gas emissions find that concentrations of greenhouse gases like carbon dioxide, methane, and nitrous oxide were always lower before industrialization. Over the course of the last few centuries since industrialization, American ignorance, misguided actions, and inactions have, in fact, destroyed the world.

As Jewish Americans, we must uphold the values of environmentalism and environmental justice and take responsibility for our nation's carbon choices. We can do that by encouraging passage of the full Build Back Better Act, which will provide $555 billion to over 60 programs dedicated to revitalizing and revamping our economy and infrastructure through green job creation, renewable energy investments and research, environmental justice and just transition initiatives, and more. While Build Back Better passed the House last November with these historic investments in climate change amelioration initiatives, Senate changes to the bill may weaken the law's impact and ability to negate and reverse the destruction of climate change. In subsequent iterations of the bill, as the topline amount shrank, an environmental newsletter noted that the climate aspect remained at $555 billion - indicating a priority for Democrats. Majority Leader Charles Schumer's Dear Colleague Letter from August 25 closed with the words, "I do not believe we have the luxury of failure if we are to provide a good future for ourselves and our children."

In 2020, the Castle Fire in California burned 9,531 acres of giant sequoia. The thick bark of sequoia trees protects them from low or medium-intensity fires -- in fact, they need low-grade fires to reproduce -- but in 2021, northern California wildfires burned fifteen sequoia groves in the Sierra Nevada, including two groves that saw high-intensity fire. Christy Brigham, Chief of Resources Management & Science at Sequoia and Kings Canyon National Parks, called the death of even one sequoia " ' heartbreaking' ":" 'When you stand by a tree that big and that old, 1,000 to 2,000 years old, the loss of any is a heartbreak. […] You can't get it back, it's irreplaceable."

This Tu BiShvat is for not just our children and grandchildren but all living things on this planet, and we must act to protect the future of life on this planet. Tell your Senators to pass Build Back Better and its crucial environmental aspects today.

Urge Congress to pass the Build Back Better Act immediately.

For more resources to celebrate Tu BiShvat - including how to hold a Tu BiShvat seder, recipes, and a knowledge quiz. 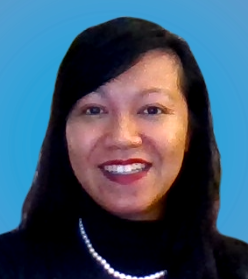