Lessons from the Torah on Sexual Violence 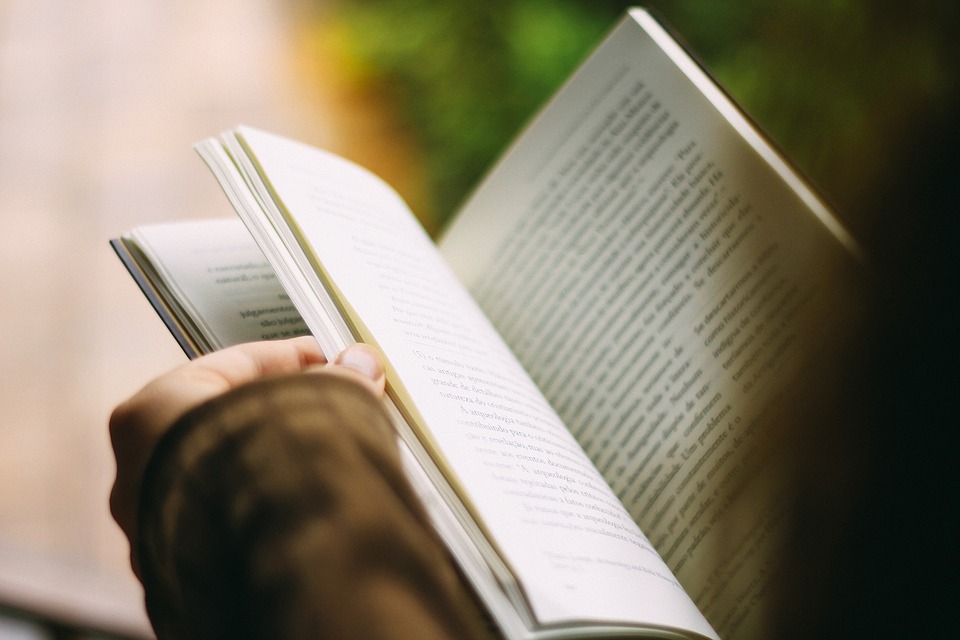 This piece is a part of the RAC Sexual Assault Awareness Month (SAAM) blog series. The following contains depictions of sexual assault.

As we commemorate Sexual Assault Awareness Month (SAAM), it is important to think about and discuss these issues in context of Jewish text and our Jewish values. In Jewish text, there are many examples of sexual assault, including rape, as well as domestic abuse. These narratives highlight the reality that sexual violence has existed throughout history, sometimes paralleling cases we see in society today. While there are multiple instances in Jewish text (the Levite’s concubine, Lot’s daughters, the rape of Tamar) perhaps the most infamous story is the rape of Dinah, daughter of Leah and Jacob (Genesis 34). The text reads that Shechem, “the prince of the land, saw her, and he took her, lay with her, and violated her” (Genesis 34:2). After Shechem rapes Dinah, he decides he is in love with her and asks his father, Hamor, to negotiate with Jacob so that he may marry her. The rest of the chapter is just as unpleasant; three days after Shechem and Hamor have every man in their city circumcised as a part of the marital agreement, Jacob’s sons enter the city and kill all of the men.

There are three big takeaways from the story that raise many questions about healthy sexual relationships, consent and common themes across instances of sexual assault.

1.Shechem assaulted Dinah, what does it matter if he loves her?

Maybe a follow up question is, “Did Shechem claim he loved her to make the situation look slightly better?” but for now, we will go with the idea that he actually did feel a tie to Dinah. Just because a relationship is abusive, it does not mean the perpetrator does not feel an emotional connection to the victim. And, it does not mean the victim does not still love the abuser. That love comes with the hope that the abuser will change (among promises that they will), along with any manipulation and fear. The expressed love for the victim further complicates the relationship, and it is all of these factors that help us understand just one reason why people in abusive relationships stay. Love does not explain away the fact that the perpetrator committed abuse, nor does it somehow justify the crime. Similarly, Shechem’s “love” for Dinah does not disqualify him from being considered a rapist.

2.The Impact of Fraternal Bond and Reputation

Shechem immediately went running to his father, who was aware of what had happened but agreed to help his son anyway. It’s very easy to find a relationship between this situation and that which occurred during the Brock Turner rape trial in 2016. Though there was clear evidence pointing to the fact that Turner committed the rape for which he was ultimately convicted, his father still submitted a statement downplaying the events and asking for leniency. In Genesis, all of the men in the city become complicit in Shechem’s actions by agreeing to the circumcision. In a similar vein, fraternity men are three times more likely to commit sexual assault than other college men. Additionally, Shechem’s power and reputation as a prince encouraged more people to follow and believe his intentions. We also saw this with the Turner case, where his privilege as a star athlete detracted from the fact that he was a sex offender. It’s important that we increase bystander intervention education and confront toxic masculinity to encourage more people to stand up against sexual assault and to step in and prevent it.

3.The Value of Voice

The most striking aspect of the story of Dinah is that we never actually hear from Dinah, and therefore don’t know her experience firsthand- just as told by the men surrounding her. Over the past few years, survivors of sexual violence- men, women, and gender non-conforming- have spoken out about their experiences as a vehicle for empowerment and advocacy. While this is not the best choice for every survivor of sexual violence, those who have come forward have given a voice to those who choose not to or are not able, by giving a voice to the greater movement. Sharing personal narratives is one of the most powerful way to reach people, and we must honor those experiences and support those who share them.

If you or someone you know has been affected by sexual violence, it’s not your fault. You are not alone. Help is available 24/7 through the National Sexual Assault Hotline: 800.656.HOPE and online.rainn.org. For support in dating and domestic violence situations, The National Domestic Violence Hotline is available.