Breaking up with Rape Culture 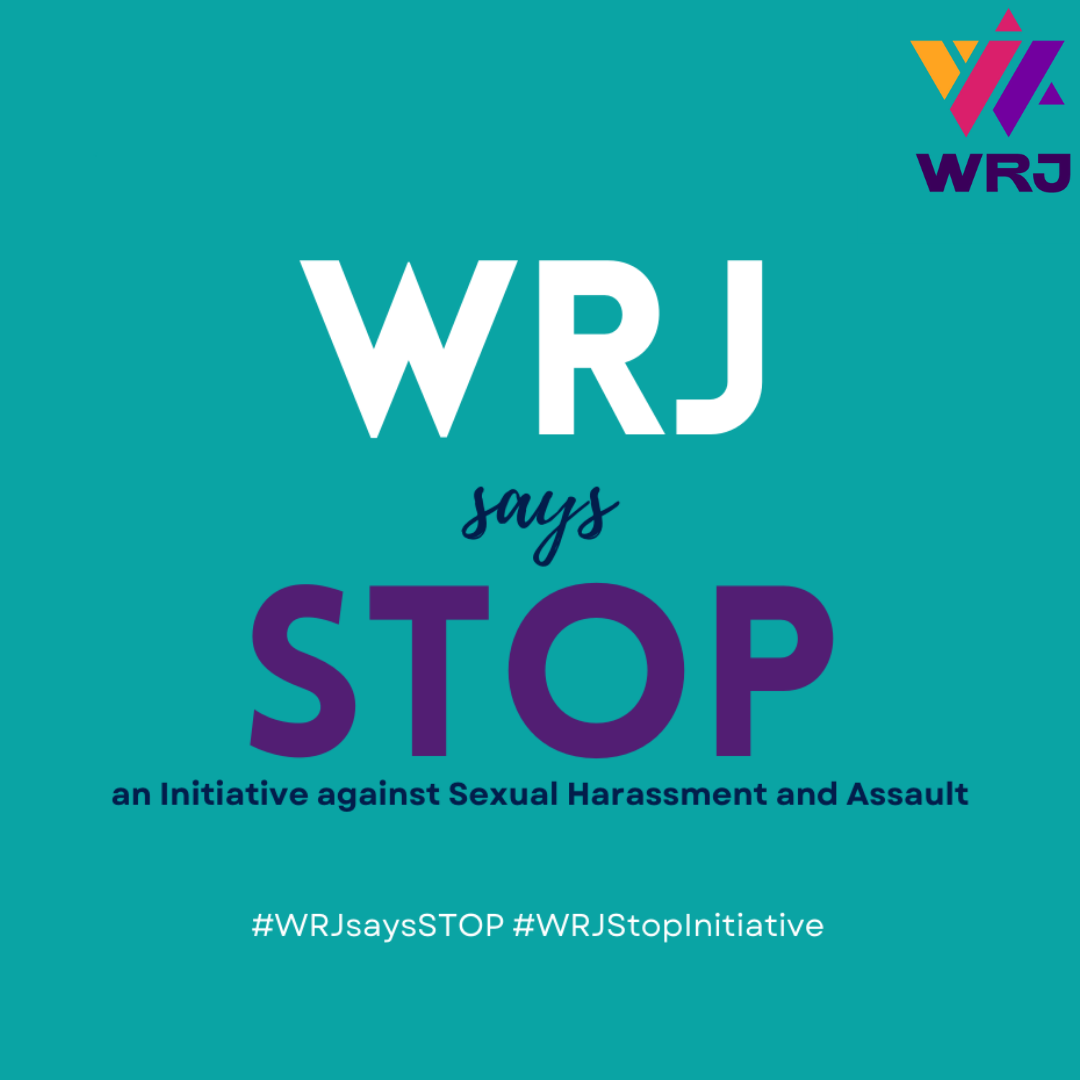 If you would have told 18-year-old Kate that she would one day openly talk about the most painful, and for a long time, “shameful” experience of her life to hundreds and hundreds of people, her jaw would still be on the floor. I am a survivor of sexual assault (yes, survivor, not victim).

Phew. No matter how many times I vocalize those four words, I still feel a ping in my stomach. Although the culture has progressed with the rise of #MeToo and fearless leaders (Tarana Burke, Channel Miller, Aly Raisman, to name a few), there are still many barriers to discussing sexual violence and the patricentric societal factors that allow it to thrive in secrecy.

Healing from my experiences of sexual abuse took time, tears, and therapy. Once I really understood the bigger systems that surrounded me, which in part allowed for my experiences to happen, I felt ready to change the world. Unfortunately, the world, specifically in our Western society, still largely considers sex taboo and sexual violence a matter of “his word against hers.” Rape culture still exists all around us. It’s in the TV we watch, the media we consume, the music we listen to; it’s all-encompassing, making it extremely difficult to take the “patriarchal goggles” off and see clearly.

So, what is rape culture? Rape culture is a society where rape is prevalent (check) and sexual violence is normalized (check). This can sound like “well, what was she wearing?” to “boys will be boys!” to “grab ’em by the p*ssy.” Not only do these attitudes and beliefs prime us all to excuse perpetrators and blame victims, but it also makes it hard for survivors to believe their own experiences were “bad enough.” This is something I have and continue to struggle with. Since my assault, I have had this constant underlying sense of imposter syndrome around my trauma. This feeling arose when labeling my experience and subsequently changing its label around certain people to make them feel more comfortable (i.e., saying “assault” instead of “rape”). This feeling arose again when I started to become a more vocal advocate and felt as if I shouldn’t take up so much space because my experience was not “that bad” — as if there is some sort of hierarchy of pain. As a woman, I hear this type of sentiment ALL the time from my female friends. “Well, it was just a…”, “I just did it to get it over with,” “I mean, at least it wasn’t as bad as what happened to ____.”

Our culture has normalized abuse so much so that we are left to feel like our experiences are not valid, which silences us. If we do not come out with our stories, the cycles of abuse can continue to thrive in secrecy. I want to reiterate some basic principles that have gotten lost in patriarchal lies:

I am a survivor because I feel like I have survived. I do not need to prove that my pain was worthy of this identity. I get to reclaim my voice and I hope we can all raise our collective voice to tell our stories and create a better world where everyone feels emboldened and most importantly, safe.

April is Sexual Assault Awareness Month, and WRJ is launching an initiative to provide a venue for us to address matters of sexual and gender-based violence and learn how to be informed advocates in this arena.  We will be providing opportunities for Education, Advocacy, and Action. To show your support, urge Congress to close the boyfriend loophole, mark your calendars for our first webinar taking place on September 20th, and share this graphic on your social media, sharing why you wear teal (the color designated to show support for survivors of domestic and sexual violence).

Kate can now be reached at kate.t.franklin@gmail.com 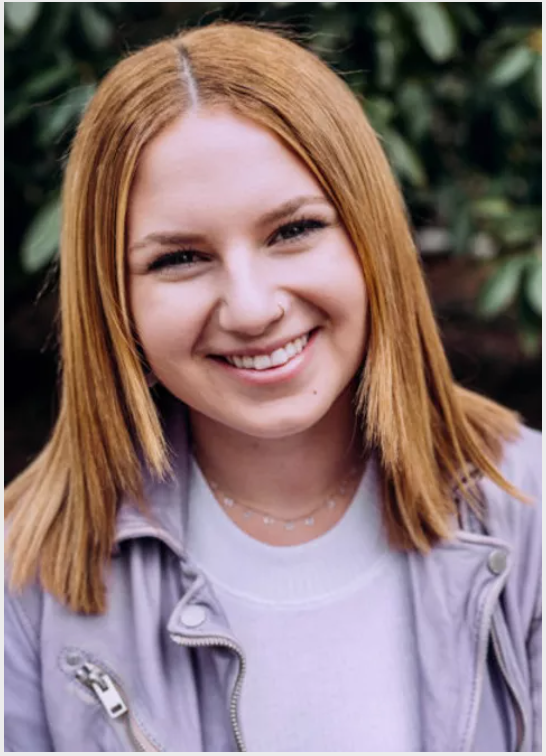 Kate Franklin is the Programs and Communications Associate at WRJ.  She supports WRJ communication and marketing campaigns, advocacy initiatives, and Board programming.  Originally from outside of Philly, she holds a BA in Theatre and Communications from Northeastern University, where she focused on creating art aimed at ending sexual violence on college campuses.  She moved to NYC in September 2021 and loves baking three-layer cakes, seeing musicals, and obsessing over any random dog she passes on the street.