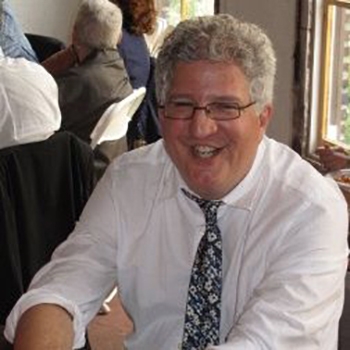 Lee Winkelman has been a Field Team organizer for the Religious Action Center of Reform Judaism since 2015. In this role he provides coaching to congregations on their social justice work and co-coordinates statewide efforts to pass policies that reflect Jewish values. He coordinated RAC-CA, the Religious Action Center’s state-based project in California for five years. Lee grew up in the Reform Movement in Pontiac, Michigan. He was a community organizer for 14 years in the greater Boston area and a funder of community organizing with Jewish Fund for Justice and the UU Veatch Program. Lee spearheaded social justice efforts of two synagogues as a lay leader, consulted with Jewish groups on social justice work, and wrote about organizing for social justice inside and outside the Jewish community. He currently lives in Los Angeles with his wife Wendey and sixteen-year-old son Henry.