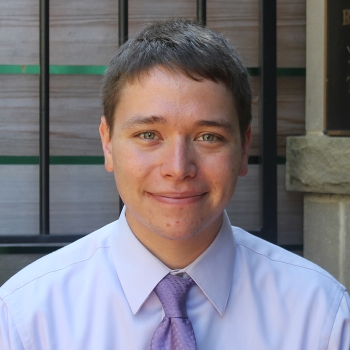 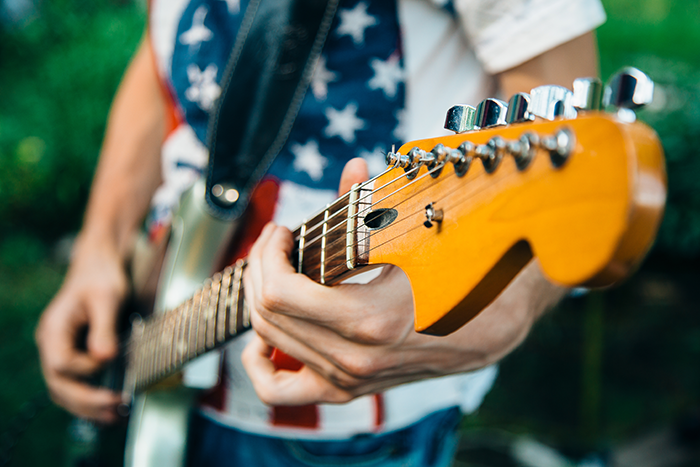 Jacob Kraus-Preminger
June 28, 2022
As we reflect on the United States' Independence Day, I am mindful that democracy also takes commitment and practice. Democracy takes practice because it still is not accessible to all. 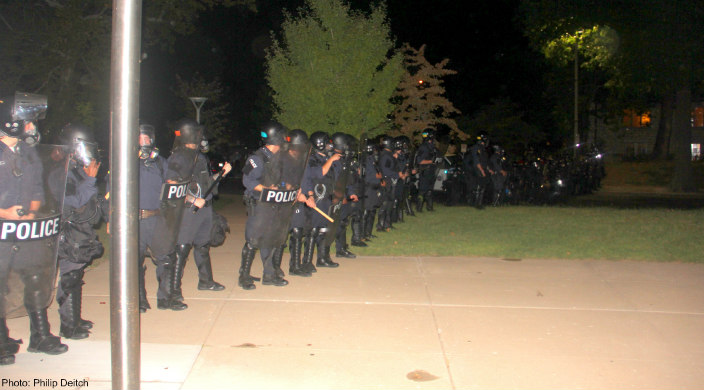 Leading the Way Toward Justice in St. Louis

Joy Friedman
Jacob Kraus-Preminger
September 20, 2017
In the aftermath of last Friday’s (September 15) verdict that found former police officer Jason Stockley not guilty in the 2011 shooting death of Anthony Lamar Smith, ReformJudaism.org spoke to Rabbi Susan Talve of Central Reform Congregation in St. Louis, MO. This community’s actions over the past several days and the past several years serve as one example of how we can act on our values in a meaningful and relevant way. To explore more ways that your congregation can act for racial justice, visit the RAC’s Urgency of Now resource center. 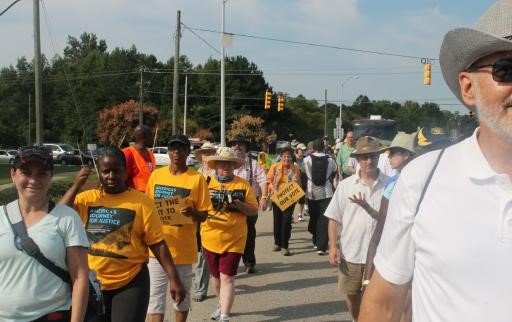 Securing the Right to Vote: New Obstacles and New Opportunities

Over the past several weeks, action on the federal level has brought about new challenges and new opportunities in the ongoing struggle to ensure equal access to the ballot.