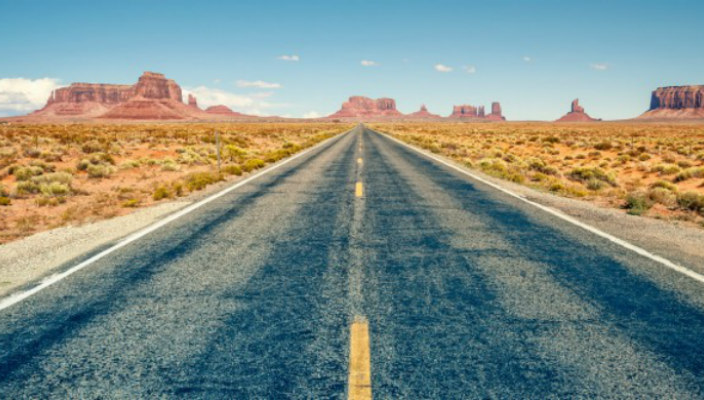 About five years ago, my husband and I volunteered for a simple task: driving several undocumented residents who were budding activists to a meeting hosted by Cosecha Massachusetts to build support for their campaign for "Licencias Para Todos" (Licenses for Everyone) in Massachusetts. We stayed for the meeting and I struggled to understand what was said; everyone spoke in Spanish, which I understand only minimally. I remember thinking that this was a pipe dream: how were undocumented folks, none of them eligible to vote, going to build the power to get a law passed to grant them the right to driver's licenses?

How wrong I was with that initial impression! Over the next several years a broad coalition developed to pass what was known as the Driver's License Bill, encompassing faith-based groups, labor unions, many community organizations, and representatives of law enforcement along with the undocumented immigrant activists who had the most to gain from this legislation. The coalition made the case that it is common sense, benefitting everyone:

Jewish groups across Massachusetts have worked to pass legislation like this for many years. Our URJ resolutions express strong support for immigrants, especially preventing deportation and family separation. Since being pulled over for driving unlicensed is a huge risk for deportation, this legislation is an effective way we can help to protect our undocumented neighbors.

Our own RAC website states "Why Jews Should Care" much better than I can:

Welcoming the stranger, or immigrant, is a core part of Jewish tradition, mentioned at least 36 times in the Hebrew Bible. Leviticus commands, "The stranger who resides with you shall be to you as one of your citizens; you shall love them as yourself, for you were strangers in the land of Egypt" (19:33-34). Our own people's history as "strangers" reminds us of the many struggles faced by immigrants today, and we affirm our commitment to create the same opportunities for today's immigrants that were so valuable to our own community not so many years ago.

During the first year of the COVID pandemic we heard horrific stories of immigrants, not permitted to drive, going to work packed in vans with no protections from spreading the deadly virus. My own synagogue's racial justice initiative, focused in immigrant justice that year, joined with activists all over the state to lobby our legislators for passage of the Driver's License Bill as a public health measure. We were disappointed that it did not pass in that session. But support kept building and in June 2022 the "Work and Families Mobility Act" passed both houses of our legislature! It passed with large margins, even enough to easily override the Governor's veto. Starting in 2023, the law was slated to go into effect. Activists were elated.

The elation, however, was short-lived: anti-immigrant opponents of the measure spread misinformation and fear to gather enough signatures for a ballot measure to repeal the law before it even goes into effect. It is now up to us to educate all Massachusetts voters about the ballot question, why it is a commonsense measure that makes our roads safer for everyone, and that a YES vote upholds the law. RAC-MA endorses Question 4.

When Massachusetts passed this law last summer, we joined 16 other states with similar legislation; now 17 as Rhode Island enacted a similar bill shortly after we did. Experience in those other states shows a significant reduction in hit-and-run accidents since the laws have been in effect.

Margot Barnet is a leader in RAC-MA and co-chair of the racial justice initiative at her congregation Temple Emanuel Sinai in Worcester.