Medicare for All: Building a More Just Healthcare System 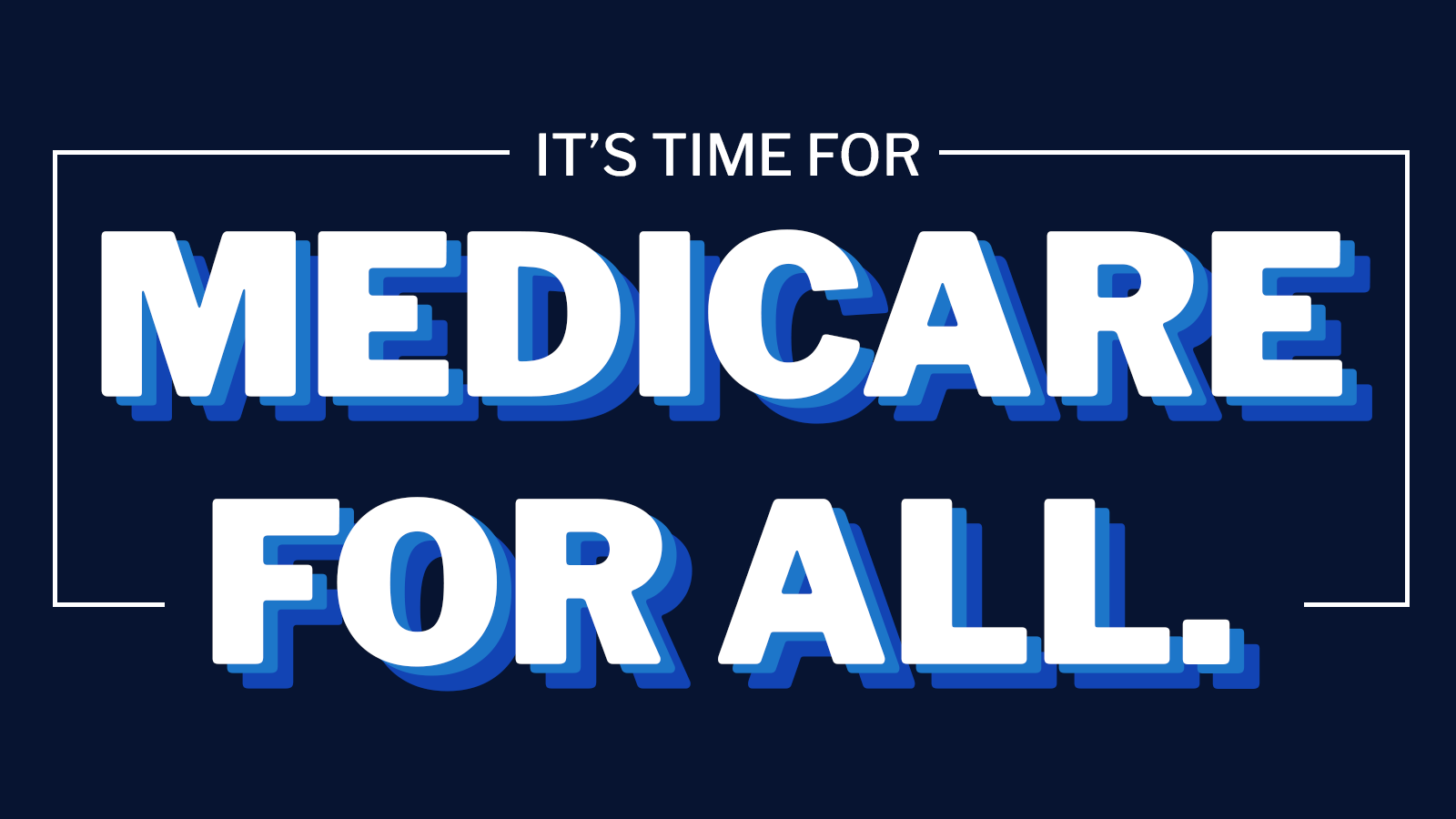 America’s patchwork health care system is fraying at the edges.

Over 27 million Americans live without insurance and millions more cannot afford quality care even with insurance. Since the beginning of this administration, attacks on the Affordable Care Act and the broader American health care system have weakened patient protections and resulted in the highest uninsured rate since 2014. Seventeen states have now filed or been approved for work requirements in their Medicaid programs, leaving millions of Americans vulnerable to losing insurance for failing to clear unnecessary and harmful bureaucratic hurdles.

In short, our health care system is broken, and it won’t be easily be fixed by an election or modest reforms. We need to take bold, visionary action to create a truly just health care system -- precisely what the Reform Movement called for in our first resolution on the health care system in 1975: “[A] national comprehensive prepaid single-benefit standard health insurance with no deductible to cover prevention, treatment, and rehabilitation in all fields of health care.”

Medicare for All, as introduced in the House of Representatives by Congresswoman Pramila Jayapal (D-WA) and already backed by 107 initial co-sponsors, fulfills this vision. The bill represents the most comprehensive health care plan ever introduced in Congress. It would ensure that all Americans have access to health care, regardless of their ability to pay, medical conditions, or employment status. It would cover a wide range of medical services currently covered by Medicare and would provide coverage for long-term services, as currently offered in Medicaid. Medicare for All would also cover abortion services, effectively ending the federal prohibition commonly known as the Hyde Amendment.

The Reform Movement has been a strong supporter of the Affordable Care Act—in its development, during the enrollment and implementation phase, and throughout the multitude of attacks on this imperfect but important law. The ACA made great strides in moving us towards a just and equitable health care system: Medicaid now covers 12 million more Americans, providing essential coverage and protection from health-care induced bankruptcy and debt. Insurance companies are now required to provide meaningful coverage and cannot impose unfair caps on those with substantial medical conditions. Insurance discrimination based on gender or pre-existing conditions is now a thing of the past – and the United States has reached near-consensus on supporting this policy. Each of these successes demonstrates why Medicare for All is the answer to our broken health care system. Medicaid expansion, regulations on insurance companies, and payment reform experiments have all shown the power of a national insurance program. We recognize that Medicare for All represents an ambitious and substantive change, and while we push for this bold new vision, we will continue to support other legislation that advances our broader goal of quality, affordable health care for all, and we will continue to fight back against attacks on the ACA.

Perhaps foremost among the arguments against Medicare for All is the claim that the cost of such a program is too great. However, this must be compared with the cost of inaction. Our inaction maintains a health care system in which 44% of Americans skip doctor visits because of the cost and in which the United States spends twice as much on health care as other high-income countries. To defend this system on economic terms seems dubious. The moral cost is even weightier.

Our Jewish tradition teaches that God did not divide creation between the sick and the well, the working and the employed, people who can afford health care and those who cannot, or those who are entitled to health care and those who are not. God created all of us, endowed us with equal rights, and charged us with the responsibility to be partners in the act of healing.  It is for this reason that health care is listed by Maimonides among the ten most important communal services that had to be offered by a city to its residents (Mishneh Torah, Sefer Hamadda IV:23). During the long history of self-governing Jewish communities, nearly all set up societies to ensure that all their citizens had access to health care. Doctors were required to reduce their rates for poor patients and, where that was not sufficient, communal subsidies were established (Shulchan Aruch, Yoreh Deah 249:16; Responsa Ramat Rahel of Rabbi Eliezer Waldernberg sections 24-25).

The Reform Movement is proud to support Rep. Jayapal’s Medicare for All proposal because we believe it embodies the vision for health care that our Movement has supported for decades. More importantly, Medicare for All represents an outlook of the world consistent with the prophetic vision of a world of wholeness, compassion, and justice for all. 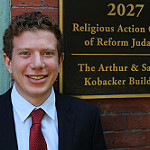 Nathan Bennett is a Legislative Associate at the Religious Action Center. Previously, he served as a 2016-2017 Eisendrath Legislative Assistant. Originally from Wilmette, IL, he is a member of Ner Tamid Ezra Habonim Egalitarian Minyan and graduated from Northwestern University.