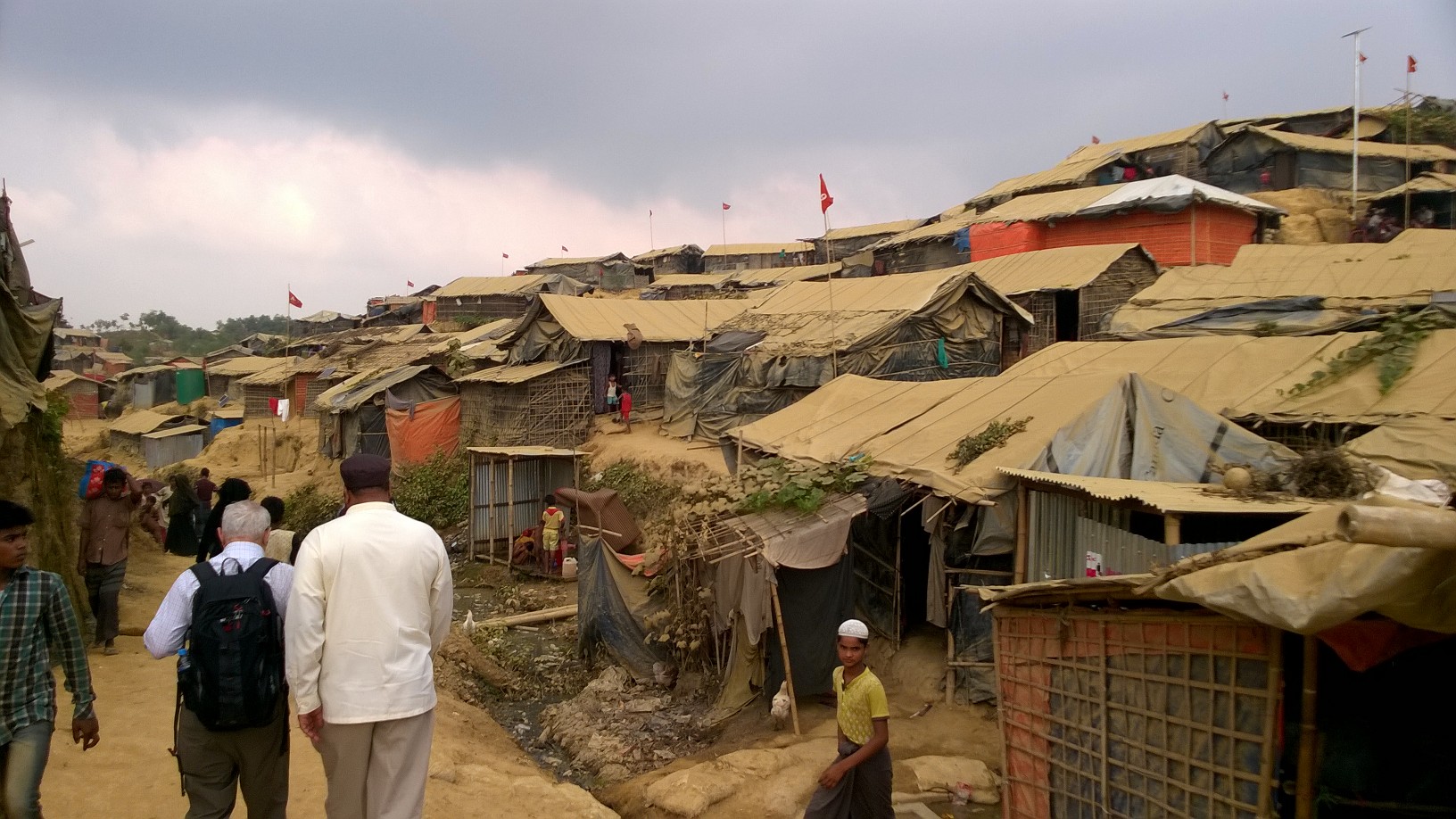 Since August 2017, nearly 700,000 Rohingya refugees have fled violence and ethnic cleansing in the Rakhine State, a region on the western border of Burma. The survivors have made their way to Bangladesh where refugee camps hold new humanitarian and bureaucratic challenges. The Rohingya are an ethnic Muslim minority in Burma who have historically faced persecution in the region and have more recently become targets of extreme violence and ethnic cleansing that began to escalate in late 2017. These practices include the burning of villages and mass murders of entire communities are carried out primarily by the Burmese military, who holds the majority of de facto power in Burma’s government.

The Reform Jewish community has condemned these atrocities against the Rohingya people and has worked in partnership with many other Jewish organizations to gather information, raise awareness and advocate for U.S. policies that will ensure those who are leading persecution of the Rohingya are held accountable. We joined with other Jewish organizations to create the Jewish Rohingya Justice Network,* a coalition that is organizing Jews around this humanitarian crisis across boundaries of denomination and practice and along with interfaith and secular partners.

On Shabbat of April 13-14, 2018, the Jewish Rohingya Justice Network* invites the Reform Jewish Movement to join in supporting the Rohingya and share their story during the nationwide Shabbat for Rohingya Rights. Across the country, in congregations and Jewish communities from all the major Jewish denominations, clergy and educators will speak and teach about this crisis, share educational resources and offer meaningful ways to take action to help bring an end to this modern day ethnic cleansing. We hope you will join this nationwide initiative and utilize tailored resources for teaching and sermons.

We are also advocating for the Burma Human Rights and Freedom Act (S.2060), introduced by Senators John McCain (R-AZ) and Benjamin Cardin (D-MD). This bipartisan bill would promote democracy and human rights in Burma, implement sanctions as accountability mechanisms for ethnic cleansing practices taking place in Burma, and begin to restore human rights and dignity for ethnic minorities who are still in Burma and who’ve fled across borders. In February 2018, Muslim organizations led an interfaith lobby day on Capitol Hill advocating for the passage of the Burma Human Rights and Freedom Act. Join with our partners and urge your Senators to support the swift passage of this legislation.

As a Jewish community, we bear witness to the ongoing humanitarian crisis plaguing the Rohingya people in their quest for safety and human rights. Their persecution echoes Jewish experiences across time and place, and it compels us to take further action on what the UN has described as the fastest growing refugee emergency in the world. I urge you to join the unified Jewish response to the ethnic cleansing taking place in Burma today. 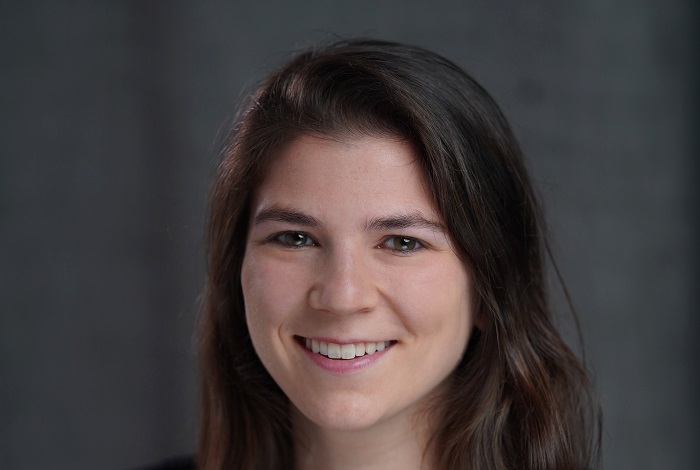