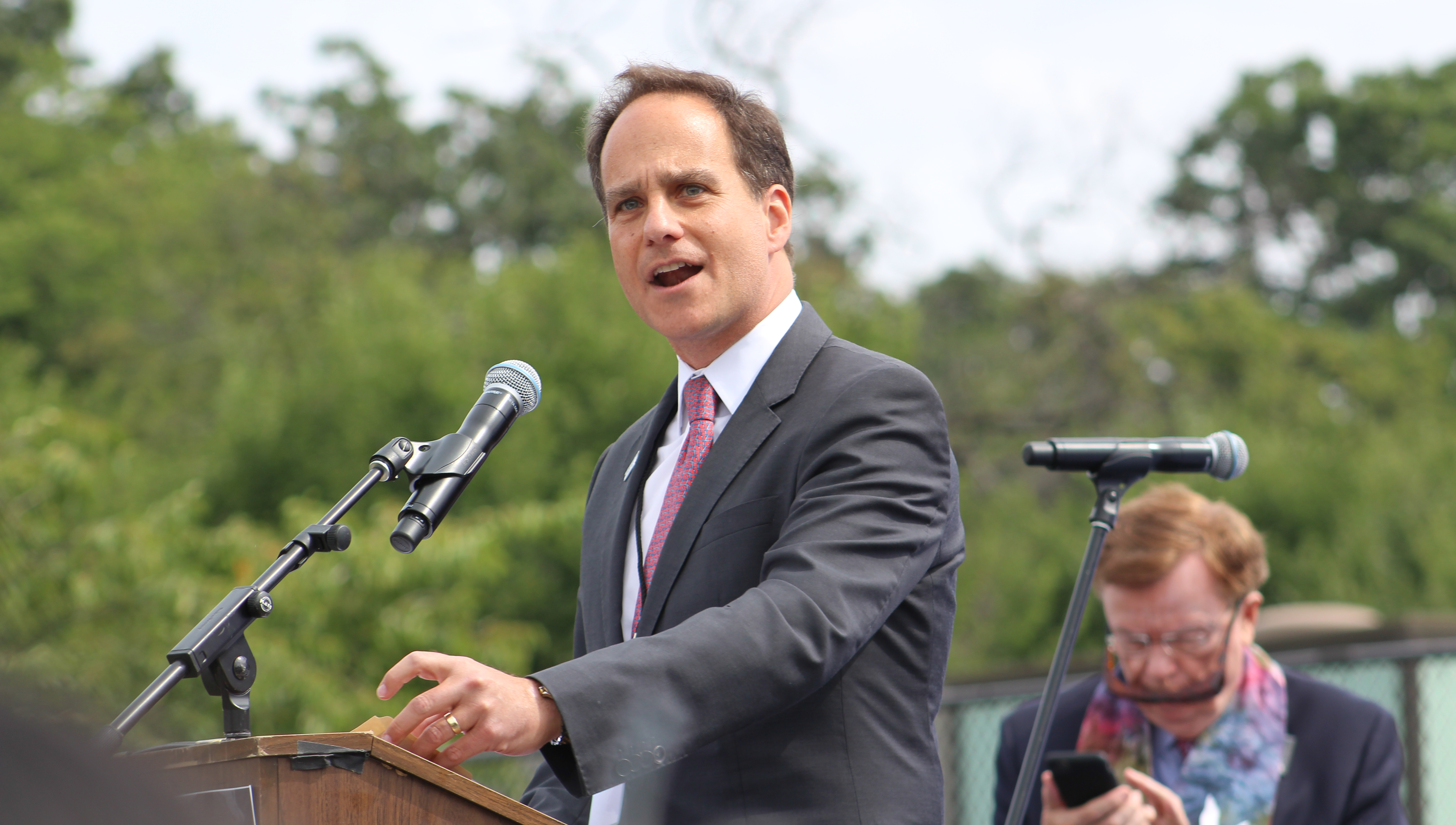 The Book of Numbers tells us
that God told the Children of Israel
to “take a census of the whole community,
every family according to its ancestral household,
listing every single name…”

All the families.
Every single name.
Each one with a unique story.

We know the power of the census.
It says we count.
We have a name and a story.
We are part of the community
and we are seen.
We exist.

But this administration
has approved the addition of an untested,
dangerous question about citizenship
on the 2020 Census,
a question that will drive down participation rates
and raise fears in communities
that are already vulnerable and under-resourced,
including immigrant, Latino, and Black communities.

Instead of a census that says
“we see you; you count”
we confront a census which
erases our neighbors
and drives people into the shadows.

The Census Bureau’s own research
indicates that the addition
of a citizenship question
would deter 6.5 million people
from participating in 2020.

Imagine that:
A census that erases
six and a half million of our neighbors.

If people are not counted,
Vulnerable communities
that are already struggling
will receive fewer resources
and their voices will be silenced,
with less representation in government.

But the danger here goes deeper.
The moral crisis even more profound.
The demonization of migrants and refugees
is a symptom of the continuing rise of
White Nationalism
And this we cannot tolerate.

and hence legitimized, too often emboldens

those who engage in hate acts and violence.

And those with partisan interests
Are weaponizing anti-Semitism, Islamophobia, and racism
seeking to pit us one against the other.

But we gather here this day with a different, transformative, exalting vision. Love our neighbor as ourselves; love the stranger as ourselves, our sacred texts instruct us.

In the face of white supremacy
and systemic racism,
now more than ever, We NEED one another --
Muslim, Christian, and Jew, people of all races,
immigrant and native-born,
and all those who dwell together in this land, if we are to fulfill the commandment to love one another:

This post is adapted from remarks delivered at #MoralWitnessWednesday, an event that brought together over 350 faith leaders in Washington, DC on June 12, 2019.