Not Paid Equally -- Yet 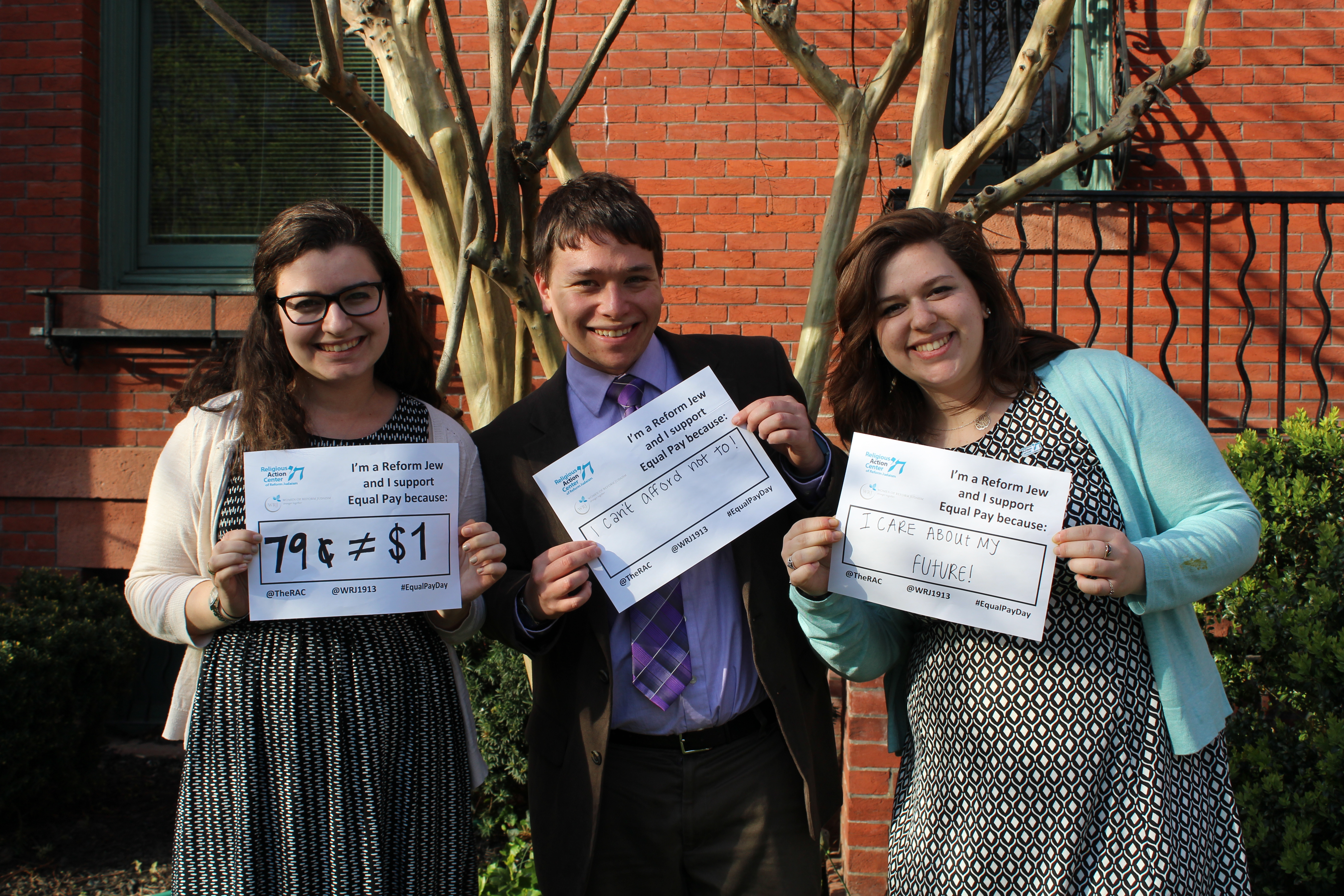 Reform Judaism’s emphasis on egalitarianism and justice is central to our DNA. Therefore, it is shocking that Reform Jewish women professionals are routinely paid less than their male counterparts. Of course, this is standard in the secular world, but one would not expect to find a robust wage gap within our Movement. However, our ethical values, mixed with our Reform ability to organize, educate, and activate, will lead us towards equal pay for every woman working in a Reform synagogue or organization.

This Tuesday, April 10, is Equal Pay Day, the date which symbolizes the extra time needed for women’s earnings, on average, to finally catch up to what a man earned for the same job by the end of last year. On average, women working full time in the United States are typically paid just 80 percent of what men are paid. According to the American Association for University Women, if we continue at the current rate of narrowing the gap, we will not obtain equal pay until 2059.

Studies and surveys conducted by the professional organizations of the Reform Movement, including Central Conference of Reform Rabbis, American Conference of Cantors, Association of Reform Educators, Central Conference of Reform Rabbis, Early Childhood Educators of Reform Judaism, and National Association of Temple Administrators, have all documented wage gaps equivalent to those associated with other professionals throughout the American workplace. Again, the rate of change is not narrowing the wage gap in an acceptable time frame.

A year and half ago, all the organizations of the Reform Movement created the Reform Pay Equity Initiative (RPEI), addressing the wage gap. As the Executive Director of Women’s Rabbinic Network, I co-lead the RPEI with Rabbi Marla Feldman, Executive Director of the Women of Reform Judaism, and it is fueled by a generous grant from the Jewish Women’s Foundation of New York. The initiative seeks to narrow the wage gap 1) by providing the Reform Movement’s female employees with resources and training and 2) by educating employers, the professional and lay leaders of our synagogues and organizations, about the wage gap, Jewish ethical employment, and the interventions that can utilized to counteract this injustice.

While the organizations of the Reform Movement have embraced this justice work enthusiastically, the most important members are needed to create change effectively. These are our individual synagogues with their professional and lay leaders. To narrow the wage gap, we need Jewish professionals to preach and teach about pay inequity, and we need congregational leaders to utilize the hiring interventions found in the RPEI tool box (this beta version tool box will evolve as congregations pilot it and provide feedback). The interventions include becoming aware of the wage gap and its causes, learning how to make hiring a transparent process, what questions not to ask during interviews, and how to identify implicit bias and leave it out of the hiring process.

To learn more about this initiative and ways for you to close the wage gap in your community, register for the WRJ Women Act webinar on April 10th at 1 p.m. to hear from myself, Rabbi Feldman, and Michael Gan, an attorney that specializes in employment contracts.

The wage gap is perpetuated by many factors; to narrow it, employers need many tools. However, none are complicated or onerous. In fact, the ability to create fair and equitable employment is very much within the grasp of the Reform Movement. Next Equal Pay Day, may every member of our Movement be actively engaged in the work to bring more justice to our workplaces. To sign up to become a pilot congregation, contact Alyson Malinger, Advocacy & Communications Associate, WRJ, amalinger@wrj.org.

Rabbi Mary Zamore is the Executive Director of Women’s Rabbinic Network, supporting and advocating for Reform women rabbis through issues such as pay equity, safe workspace and the advancement of women in Jewish leadership. She is the editor of The Sacred Table: Creating a Jewish Food Ethic (CCAR Press, 2011), a finalist for the National Jewish Book Awards and is currently working on her second anthology (CCAR Press) on the topic of Jewish ethics and money. 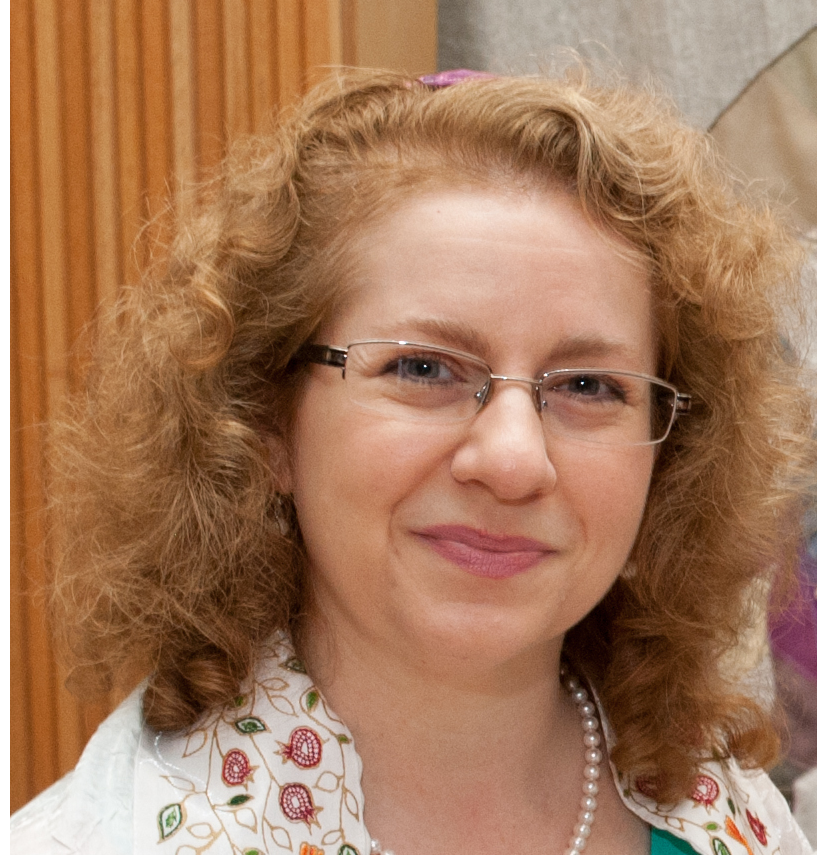