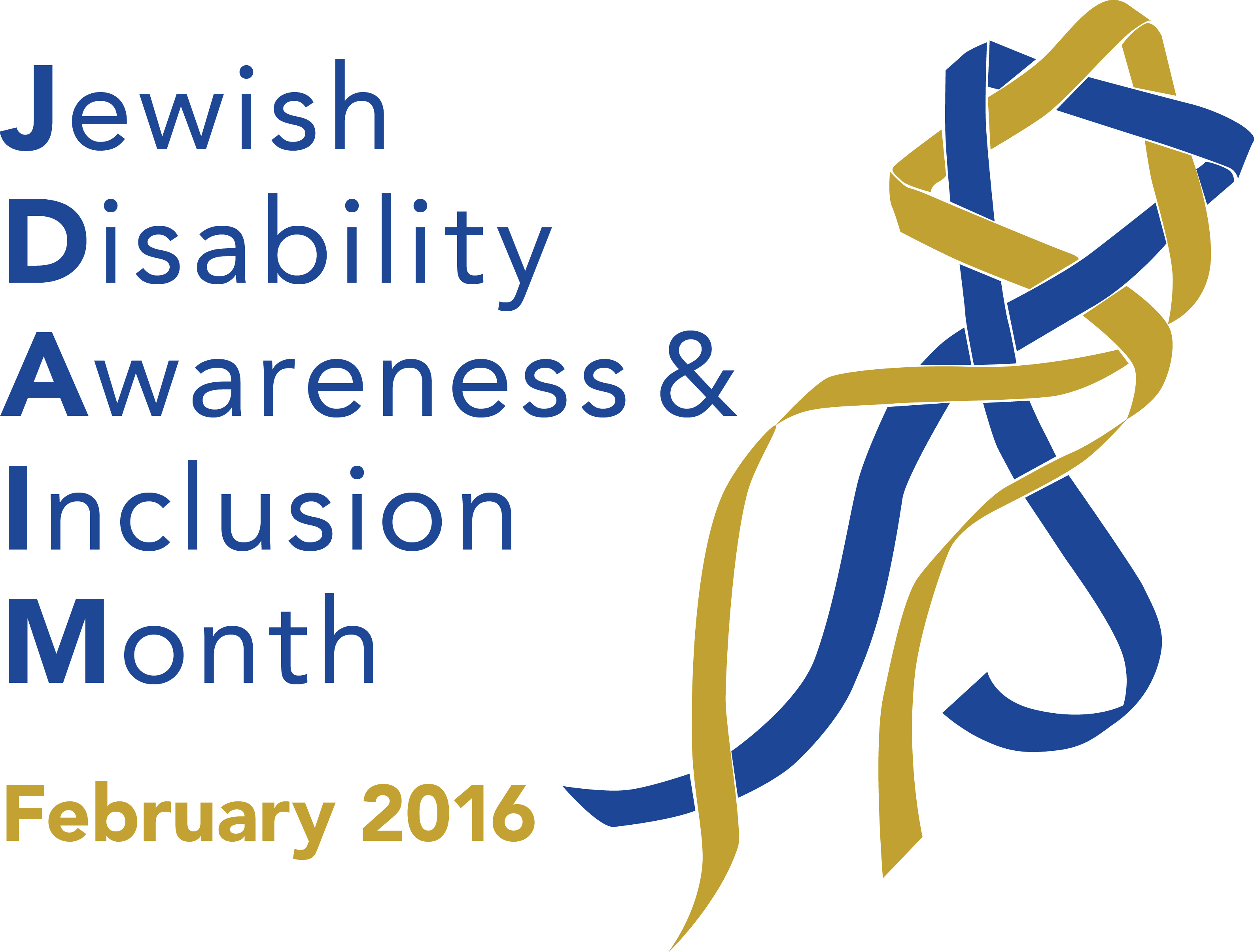 I admit that I get quite a thrill when I hear about all of the events and programs that are scheduled in North America during Jewish Disability Awareness and Inclusion Month (JDAIM) each February. As one of the co-founders with the Jewish Special Education Consortium in 2009, JDAIM has become a symbol of the movement to include Jews with disabilities in community life.

Here are just some of the many program opportunities planned for JDAIM:

Each JDAIM I think about how important it is to raise awareness. This component of JDAIM will not diminish so long as Jews who live with disabilities are shut out of Jewish community life. While JDAIM has been embraced by so many Jewish organizations, I often ask myself if JDAIM has an impact beyond February. It has always been obvious to me that including people with disabilities, who comprise nearly 20% of the U.S. population, is a universal challenge and JDAIM participation reflects that.

JDAIM does not replace the responsibility we have as Jews to welcome and support people with disabilities throughout their lifespans. We can’t make inclusion a concern one month and ignore our responsibility the other eleven months.

After eight years of JDAIM, it’s time to challenge ourselves to deeply consider what our efforts have yielded. Are we simply aware that there are Jews who live with a disability? Or has JDAIM raised the issue of inclusion enough to transform the experiences that people with disabilities have: to be valued members of the Jewish community; to contribute gifts and strengths; to participate in any and all congregational activities? Have we learned at last that people with disabilities can direct their own Jewish lives and decide how, when and where to participate? Can we honestly say that we are supporting people to live the quality Jewish lives that they choose?

Not long ago I led a study session for synagogue and community agency lay and professional leaders in a mid-size Jewish community. I asked participants to write down three things that are important to them in their Jewish lives. Responses were very personal and no two people had exactly the same answers. Through the course of this activity, I asked one or two participants to give up one of their items. After that, I begin to simply take these important things away from people.

This is precisely the kind of transformative thinking that can shift us toward the practice of inclusion all year long. If we participate in JDAIM programs and believe that we have done enough, we are simply paying lip service to something so intrinsic and elemental in Judaism. That is the right to belong to the Jewish people, and to flourish in our Jewish lives.

Shelly Christensen, MA, FAAIDD, is the co-founder and coordinator of JDAIM. She literally wrote the book on inclusion, Jewish Community Guide to Inclusion of People with Disabilities, and consults with numerous national Jewish organizations and communities to advance inclusion of people with disabilities. Shelly is a popular keynote speaker and facilitator who inspires and guides change toward self-directed participation by people with disabilities. Shelly and husband Rick have three sons, one of whom lives with Asperger syndrome, two grandsons and a Deaf Sheltie named Penina. 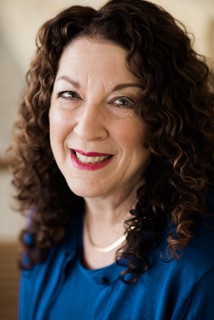 Shelly Christensen, MA, literally wrote the books on inclusion of people with disabilities: her new book, From Longing to Belonging: A Practical Guide to Including People with Disabilities in Faith Communities and Jewish Community Guide to Inclusion of People with Disabilities. A popular speaker and leader in the field of disability inclusion and spirituality, Shelly co-founded Jewish Disability Awareness and Inclusion Month (JDAIM) in 2009 and serves as its organizer. She also co-founded the Jewish Leadership Institute on Disabilities and Inclusion at the University of Delaware.

Shelly has co-chaired Union for Reform Judaism disability committees and presented at numerous URJ Biennials, as well as conferences of both Jewish and disability organizations. She directed the award-winning innovative Jewish Community Inclusion Program for People with Disabilities in Minneapolis for 13 years. She is immediate past president of the Religion and Spirituality Division of AAIDD and is recognized as a fellow for her work in the disability field.

Her writing is featured in numerous blogs and articles, and she is currently co-authoring a children’s book about Jewish inclusion. Shelly and her husband Rick are parents of three adult sons, one of whom was diagnosed with Asperger syndrome.

END_OF_DOCUMENT_TOKEN_TO_BE_REPLACED

Isaac Hirt-Manheimer is the founder of Unity Ecovillage in Ghana, constructed according to eco-friendly principles that he learned while attending the Green Apprenticeship training program at Kibbutz Lotan in Israel.
Environment and Climate Change
Image 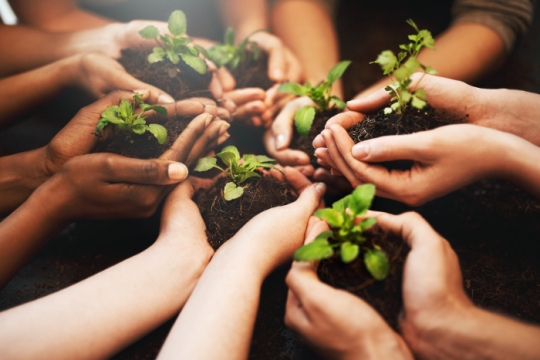 Although Judaism frames our responsibility to care for the planet in forward-looking terms, our commitment to environmental protection requires that we look backwards, too. This Earth Day, we must consider the connection between historic injustices, who bears the burdens of environmental harm, and solutions to correct these injustices.
Racial Justice
Image 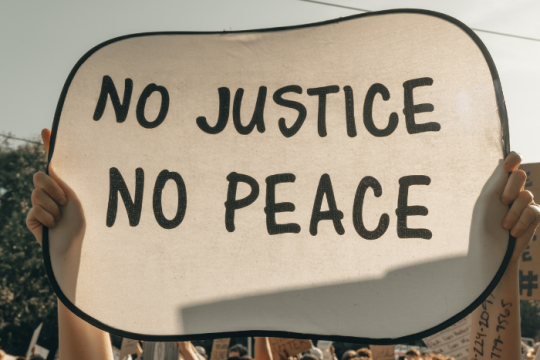 This sermon was given by Rabbi David Stern, an active member of the RAC-TX team,
View More