Contact: Laura Frank, lfrank@urj.org, 267-234-1497
Although we are disappointed that the cloture vote failed, we will continue to work to enact this vital legislation that would help protect access to abortion by creating federal protections against state restrictions and establishes a right for health care providers to provide, and their patients to receive, abortion services free of restrictions and bans that unnecessarily delay or obstruct access to care.

Contact: Laura Frank, lfrank@urj.org, 267-234-1497
In the last several weeks, several incidents of antisemitism in North America have been perpetrated that are of deep concern to us as Jews and should be of equal concern to all people of good will. 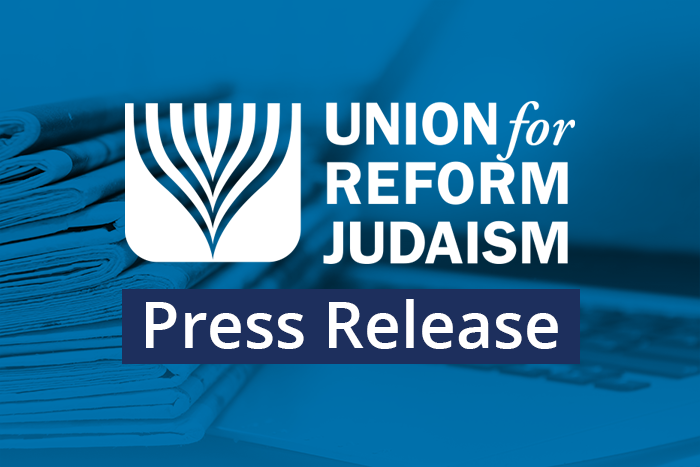 Contact: Laura Frank, lfrank@urj.org, 267-234-1497
The report is replete with discredited and inaccurate allegations, including a deeply wrong accusation of apartheid.

Contact: Laura Frank, lfrank@urj.org, 267-234-1497
We are outraged that in an interview in Friday’s Jerusalem Post PM Naftali Bennett declared his government is no longer committed to implementing the Kotel agreement.