Displaying 1 - 10 of 45
Yesterday, along with the US Senate and House of Representative elections and numerous elections on the state level, voters in Washington state chose not to stand silently by any longer in the face of gun violence. Ballot Initiative I-594 to institute universal background checks including for private sales in Washington passed by an overwhelming majority of 59.7% while the counter-initiative that would have prevented background checks in Washington State failed resoundingly. Laws similar to this one have been passed by other states, including last year in Maryland where the new law has already led to a significant drop in gun deaths state-wide.
Newtown. Aurora. Tucson. These three shootings, at an elementary school in Connecticut, at a movie theater in Colorado and at a constituent meeting in Arizona, are just a few examples of the mass shootings that have captured the media’s attention in the past few years. While the shootings have sparked discussions on gun violence in this country, they have also led to conversations about the intersection of gun violence prevention and mental illness. In each of these cases, mental illness was at one point or another discussed as a potential cause of the violent crimes committed in these three towns. Whether the shooters in these attacks were mentally ill or not does not impact the importance of keeping guns out of the hands of people with mental illness. Moreover, the focus on gun violence and mental health can be limiting.
Image 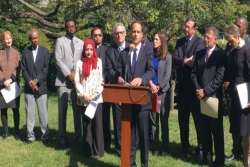 At the Washington National Cathedral's interfaith prayer service to mourn the victims of the mass shooting in Las Vegas, I offered the following words of comfort and prayer. 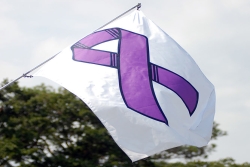 December 14, 2014 marks the second anniversary of the massacre at Sandy Hook Elementary School in Newtown, Connecticut. In 2012, 20 school children and 6 teachers were shot in the single deadliest shooting since Virginia Tech in 2007.  After the Newtown shooting, the Reform Movement once again joined with the interfaith community and renewed our long-standing efforts to support gun violence prevention legislation, and provide resources and prayer services for our communities for healing. We worked tirelessly on the Manchin-Toomey bipartisan bill that proposed universal background checks for gun purchasing we were deeply saddened when Congress failed to pass that important legislation.
Image 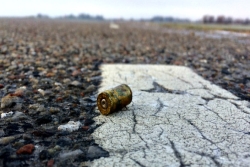 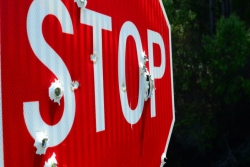 Thoughts, prayer, and words are appropriate – but they’re not sufficient. Our words need to be followed by long overdue actions and hard work. 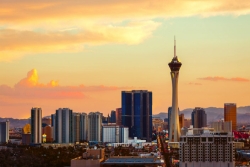 As Reform Jews, our task is to challenge America's conscience and not stand idly by the blood of our neighbor. We offer words, prayers, and concrete ways to take action to prevent gun violence. 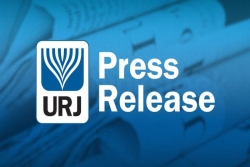 This latest mass shooting cannot be termed a random act of violence. Even before all the facts are known we know this: rather than revere gun rights our country must finally revere human life.