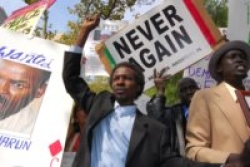 April is Genocide Prevention Month: a time to reflect upon the tragedy of past genocides, recognize current mass atrocities and fight for peace. 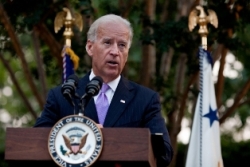 By
Katharine Nasielski
Today I had the opportunity to attend a briefing at the White House titled “The Importance of the Violence Against Women Act.” The event was introduced by

Weinstein: The Violence Against Women Act has been an invaluable tool for preventing, investigating, and prosecuting violent crimes targeting women. 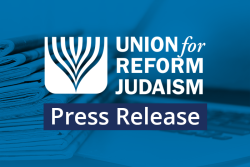 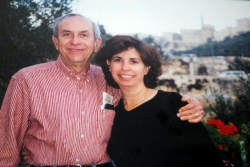 By
Arlene Chernow
I was raised by loving, secular Jewish parents in a neighborhood with not too many Jewish neighbors. It wasn’t until my children were young that I began to discover Judaism. I found that Judaism, especially Reform Judaism, was a great fit for what I believed (which is what I have since heard from many Jews-by-choice).
Image 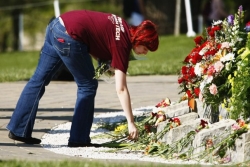 Yesterday marked the fifth anniversary of the horrific shooting at Virginia Tech, where a mentally disturbed student named Seung-Hui Cho opened fire on his classmates, killing 32 and wounding 25 others. 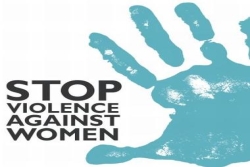 Yesterday afternoon, the Senate passed the reauthorization of the Violence Against Women Act (VAWA) with a 68-31 vote.
Image 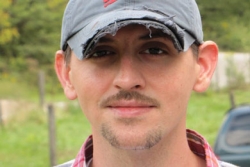 Kevin Pennington, the alleged victim of the attack. 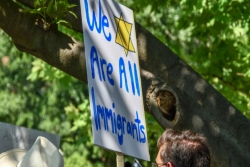 By
Rachel Klein
The world is facing the worst refugee crisis in global history, and the United States is failing to do all it can to support those seeking refuge. More than 82 million people worldwide have left home to escape conflict and persecution, surpassing the record of displaced persons after World War II. Asylum-seekers - those fleeing persecution in their home countries - account for about 8 million of those displaced.
Image 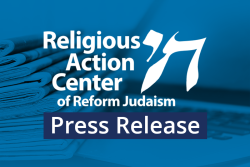 “We are grateful for the administration’s re-affirmation of support for pivotal legislation that will end discriminatory voting practices and allow every voice to be heard, and every vote to be counted. Now, it is time for the White House to turn their words into action and use their full power to compel the Senate to enact filibuster reform to ensure the passage of the Freedom to Vote Act and John Lewis Voting Rights Advancement Act."