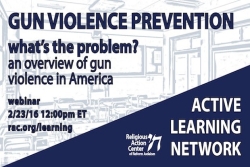 The RAC is very excited to announce a new opportunity for individuals and congregations to engage around the issue of gun violence. 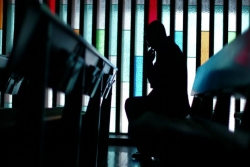 I have come to the Newtown Congregational Church, less than a half mile from Sandy Hook Elementary School, to attend an interfaith discourse about guns in our society. 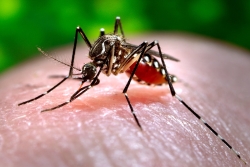 Mosquito-borne diseases are responsible for the death of over one million people each year. 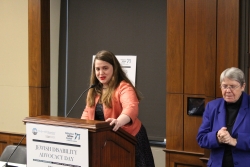 SAN DIEGO, CA—To help families and congregations offer teens a safe place to mature into adulthood, the Union’s Department of Jewish Family Concerns has published Resilience of the Soul – Developing Emotional and Spiritual Resilience in Adolescents and Their Families, A Resourc 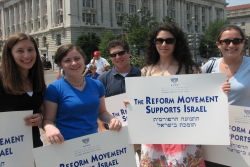 For decades, the Reform Movement has been an active proponent of a two-state solution to the Israeli-Palestinian conflict. 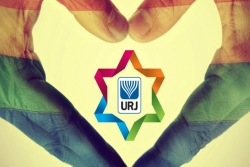 Across the country, there has been an onslaught of anti-LGBT bills that have been introduced in state legislatures.

On behalf of the Union for Reform Judaism, whose over 900 congregations encompass 1.5 million Jews across North America, the Central Conference of American Rabbis, which represents over 2,000 Reform rabbis, and Women of Reform Judaism that represents more than 65,000 women in nearly 500 women’s groups in North America and around the world, we urge you to uphold your constitutional responsibility to hold timely hearings and a vote on whoever is nominated by President Obama to fill the Supreme Court vacancy.