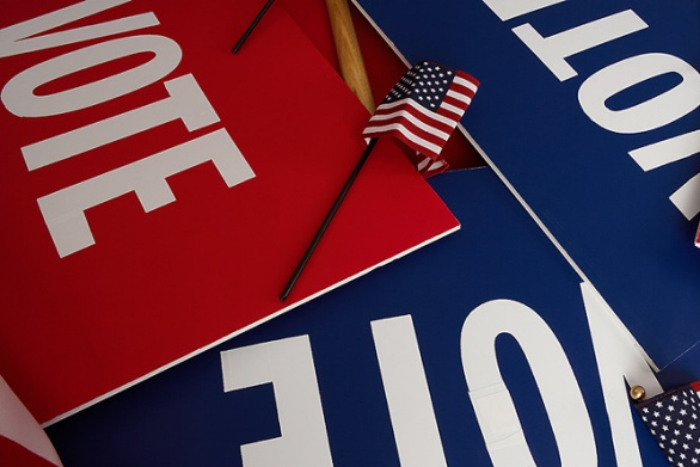 Last November, despite the pandemic and a patchwork of barriers to the ballot box across the country, more than 159 million Americans voted in the 2020 elections, the highest rates seen in over a century. However, some elected officials want to roll back this progress by creating more barriers to vote. Free, safe, and accessible elections are a central aspect of a healthy democracy. These barriers to vote include strict voter ID laws, restricting registration, reducing voting hours, eliminating polling locations, and deleting voters from registration lists. Already this year, more than 440 laws that would restrict American's freedom to vote have been introduced in 49 states. We must ensure that all Americans can safely and freely cast their ballots so that every voice is heard and our elections reflect the will of the people.

The Reform Movement's U.S. federal legislative priority is the Freedom to Vote: John R. Lewis Act. In Canada, we are focusing on federal mandatory minimum laws.

The Reform Movement has the biggest impact when we bring the collective power of the Jewish community together to advocate for legislation and policy changes. As Rabbi Hillel taught, "Do not separate yourself from the community" (Pirkei Avot 2:4). It is the duty of all who cherish democracy to ensure that all citizens are not separated from our civic community and their freedom to vote is protected. Join in this essential work to strengthen democracy, stop and help dismantle a system that for hundreds of years, has created roadblocks for People of Color to make their voices heard at the voting booth.

The preservation of the right to vote for all is a fundamental Jewish value. It was inscribed at Sinai in the first-ever voice vote as the people responded -- Na'aseh v'Nishma -- we will do and we will hear/listen. The Sinai communal assent voice vote became the blueprint for a Jewish mitzvah to engage in the world. For generations the sages taught that we have an obligation to be part of the Tzibur, to communally engage and have a voice in choosing leaders. Participation in communal life got woven in a special prayer, in Pirkei Avot 3:2, "Pray for the welfare of the government." In the 14th century the prayer for the government was inserted in siddurim all over the world. Over time the prayer was reworded, shaped by political realities and in our time we recite an American version of the Sinai tradition, "Let each of us be an advocate for justice, an activist for liberty, a defender of dignity. And let us champion the values that make us a haven for the persecuted, a beacon of hope among the nations."

Urge your Senators to pass the Freedom to Vote: John R. Lewis Act

The Freedom to Vote: John R. Lewis Act would restore critical protections against racially discriminatory laws and move us toward a democracy that responds to the needs and priorities of voters. The right to vote is fundamental in a democracy and we must ensure that elections are accessible for all by passing this critical piece of legislation. As Americans continue to face barriers to exercise their right to vote, we must take steps to ensure that every voice is heard, and elections reflect the will of the people.

The Reform Jewish Movement Calls on President Biden to lead on voting rights by using the full power of his office to compel the Senate to reform the filibuster and pass the Freedom to Vote: John R. Lewis Act to ensure voting rights protection are granted to all Americans. Over 81 million people turned out to vote in 2020 because we knew the stakes were high. As states continue to block the right to vote and prevent the possibility of free and fair elections, we need federal action now, before it's too late. 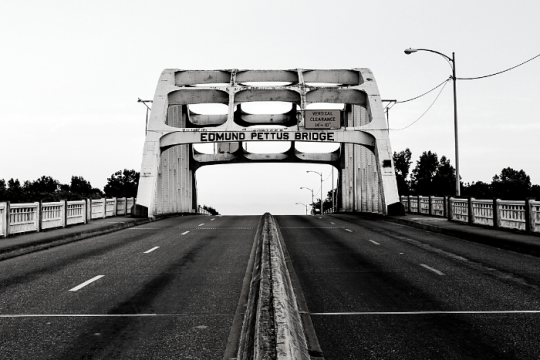 56 Years After Selma: Still Marching for Voting Rights and Freedom in the Season of Liberation

This weekend, we observe the 56th anniversary of Bloody Sunday. On March 7, 1965, a 25-year-old John Lewis who had recently founded the Student Nonviolent Coordinating Committee (SNCC), led a group of 600 activists hoping to peacefully march from Selma to Montgomery to demand voting rights...
Image

The Union for Reform Judaism shares resources for use in congregations and Jewish communities, as well as by families and individual, in our shared pursuit of justice.
Image

Democracy is, indeed, a promise we renew not just on election day, but every day. Democracy does not exist independent of our contributions to it. Citizens and immigrants, voters, and presidents – all of us build democracy.
More on Voting Rights 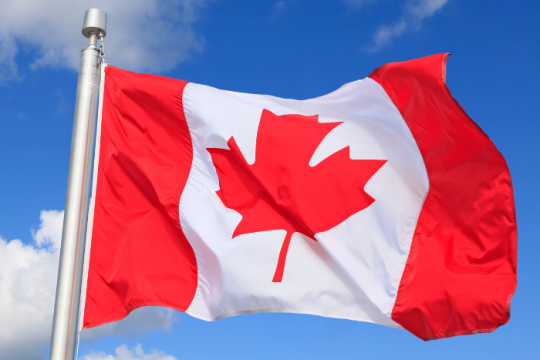 Canadian history and current experiences have been marred by injustices perpetrated against Communities of Color.
Image 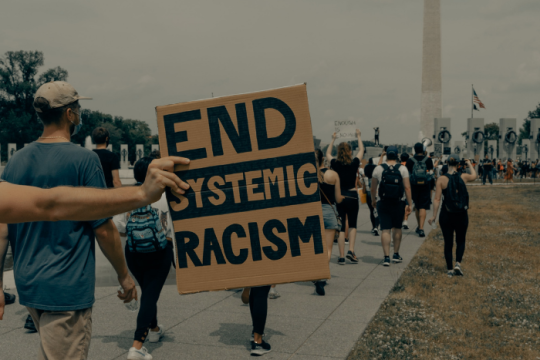 The Religious Action Center, the Reform Movement’s social justice hub, emerged as a result of the Civil Rights Movement, and this history carries a lasting legacy on our social justice work today.
Image 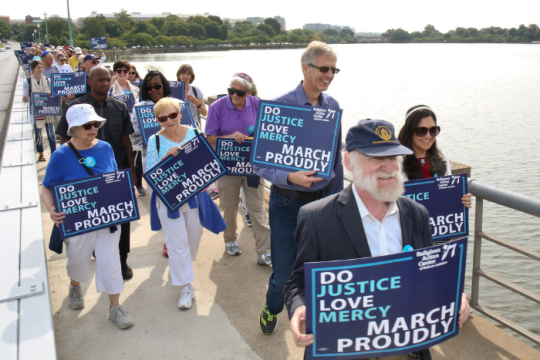 Racial Justice Work Across the States

Each RAC state project will use the collective power of the Reform Jewish community to advocate for important legislation and policy changes in their state.