Starting my Year in Israel by Standing Up for Social Justice 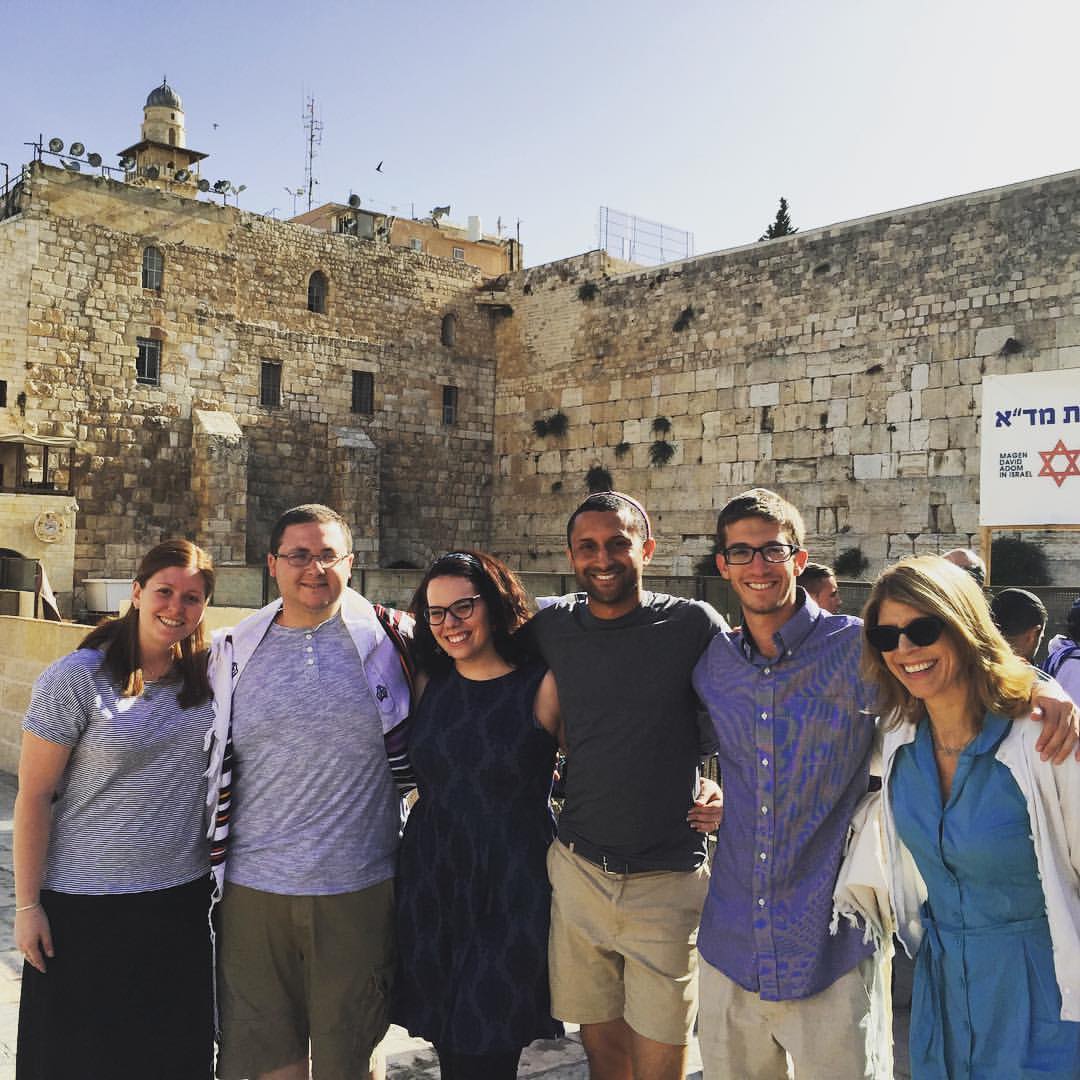 This summer, I began my rabbinical school studies at Hebrew Union College-Jewish Institute of Religion.  During my plane ride from Chicago to Tel Aviv, I started writing a short to-do list of things I wanted to do, see, and accomplish during the year I get to live in Jerusalem and explore Israel:

The last 55 days have been a whirlwind: getting settled in a new apartment, starting orientation and classes at HUC, and adjusting to life in Israel.  But a few events in particular have stood out: participating in Rosh Chodesh services with Women of the Wall, joining an egalitarian mincha prayer service at the Kotel, and marching in Jerusalem’s Pride Parade.

Women of the Wall is a group of women (and men) fighting to attain social and legal recognition for women to wear tallitot, to pray, and to read from the Torah, collectively and aloud, at the Western Wall.  On June 7, Women of the Wall celebrated Rosh Chodesh Sivan together, after which Lesley Sachs, WoW’s Executive Director, was detained for “disturbing the public order.”  On June 14, the Chief Rabbi of Jerusalem set up a mechitzah in the egalitarian prayer section of the Kotel.  A few days after that, Reform and Conservative Jews held an egalitarian mincha service in the main plaza at the Kotel.  Ultra-Orthodox men yelled at, pushed, and spat on us.

Both the events I attended, Rosh Chodesh Sivan with WoW and the egalitarian service, left me feeling emotional.  Praying with Women of Wall, surrounded by women proudly wearing their tallitot, helped me better understand what Women of the Wall is fighting for.  (Several men from HUC came to the Kotel that morning and prayed from behind the women’s section.)  Within the women’s section, though, many women yelled at us; one woman stood in front of us with a sign on her back telling us we were desecrating the Kotel.  At the egalitarian mincha service, I stood with resolve with my HUC classmates, but was dismayed that Haredi men yelled at us “atem lo yehudim” (“you are not Jews”).  How do I reconcile my love for Israel with my criticism of the way the Kotel is structured for the use and needs of the ultra-Orthodox community?  How can I contribute to the struggle to make the Kotel a place where everyone can feel comfortable praying? What role does the Kotel play in our lives as Reform Jews?

Just last week, my classmates and I joined over 25,000 people for Jerusalem’s Gay Pride Parade.  Last year, 16-year old Shira Banki was murdered by a radical, ultra-Orthodox Jew during the Pride Parade.  The parade was full of solemnity and sadness as we walked past the corner where Shira Banki was stabbed and laid flowers in her memory.  Shira was killed a few blocks from my apartment in Jerusalem; I will never walk by that corner without thinking about her and what it means to stand up for and fight for equal rights for everyone.  The parade was also full of great joy and celebration, and five times as many people participated in the parade this year than did last year. (Noticeably absent was Jerusalem Mayor Nir Barkat.) How do we build a world that reflects the idea that “we are all made b’tzelem Elohim”?

So far, my time in Israel has been filled with more questions than answers.  One of the things I’m most excited about this year is the opportunity to live in Israel, to experience daily life here, and to ask as many questions as possible (and learn to be comfortable living without easy answers).  My experiences here so far have given me a taste of what Progressive Judaism in Israel looks like and what working for progressive change in both Israel and the United States entails.  I’m so excited to spend the year in Israel, and I’m so excited to bring my questions and all that I learn home with me. 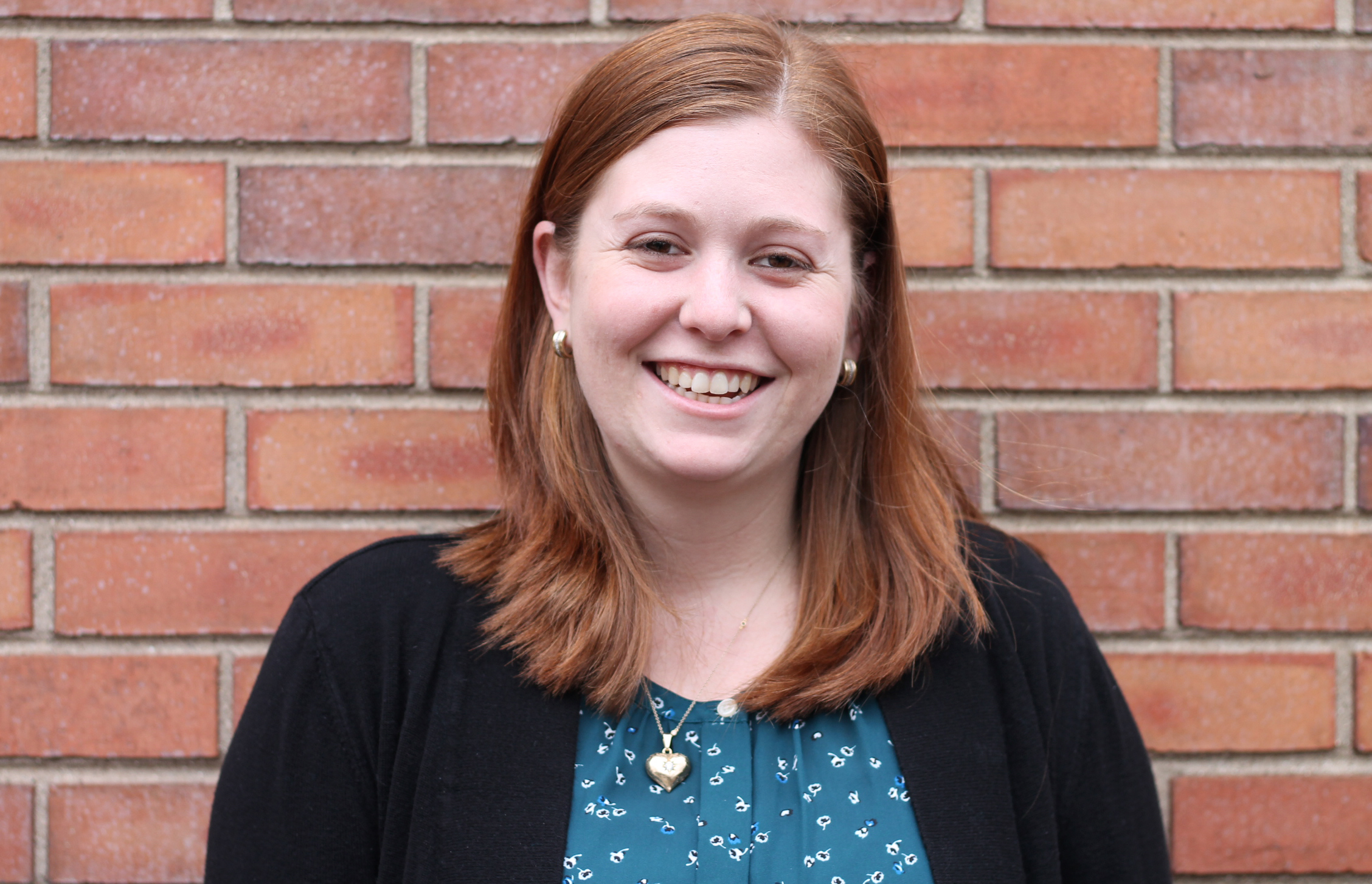 Deborah Goldberg is a first-year rabbinical student at Hebrew Union College-Jewish Institute of Religion in Jerusalem. Originally from outside Chicago, IL, she graduated from Washington University in St. Louis in 2013 and served as an Eisendrath Legislative Assistant at the Religious Action Center in 2013-2014. Most recently, Deborah was the teen programs coordinator at the Jewish Council on Urban Affairs, where she ran Or Tzedek, JCUA’s teen social justice program. Deborah is excited to spend the year in Israel and then move to Cincinnati to complete her studies.

END_OF_DOCUMENT_TOKEN_TO_BE_REPLACED 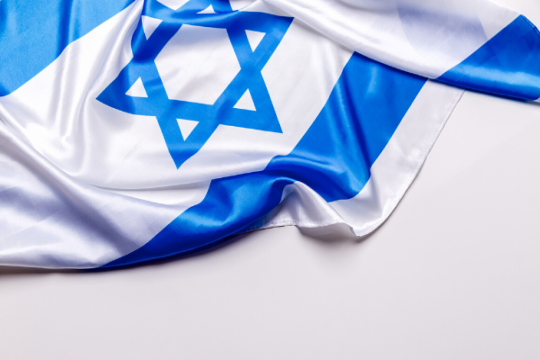 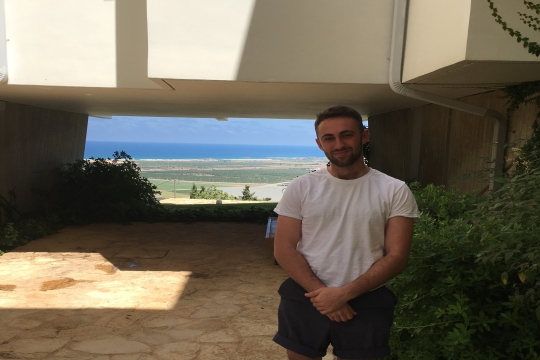 Loving Israel, Even When Israel's Government Doesn't Show Love for Jews Like Me

This is not a eulogy. I have not changed my belief in and love for Israel, nor have I given up hope for its future. Israel will be what we make it and will belong to those who fight for it.
International Issues
Image 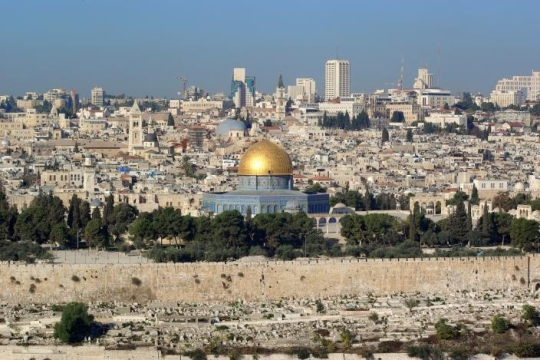