Speaking out against 'the combustible combination of guns and hate' 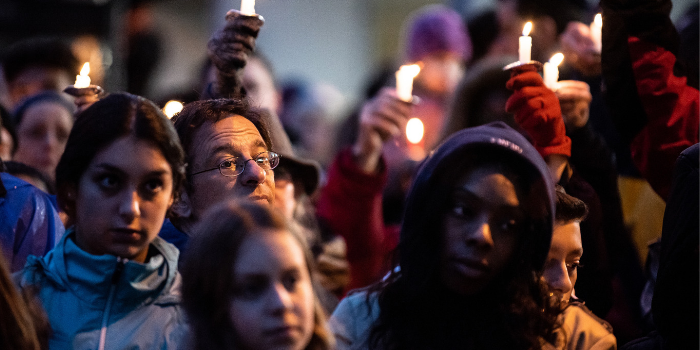 Rabbi Micah D. Greenstein of Temple Israel-Memphis made these remarks at "Moms Demand Action", a vigil at The Church of the River in downtown Memphis on August 7, 2019.

In every nation and city on the planet, there are people suffering from invisible illnesses like mental illness. But no country in the world - not even South Korea or Japan where violent video games are made - no nation in the world - has the gun carnage we have in America.

The combustible combination of guns and hate in recent years is wreaking havoc on the fabric of our humanity. As a representative of the Jewish patch in the faith quilt we must stitch back together, it is not only moms who must demand action - dads and adults without children, kids who know of other children wounded and massacred in schools and malls must also demand action- and not just for their sake, but for God's sake. Every voice must speak, commit, and honor the victims of gun violence with action.

My father was the Rabbi of Temple Israel in Dayton, Ohio during the Vietnam years. I vividly remember watching riots outside the window of my Dayton elementary school in 1971. I saw fighting in the parking lot, but my school was spared Sandy Hook because the fist fights I witnessed, and even a knife, were not the AK-15s or the rifle which killed 9 people in 32 seconds in my childhood city.

We gather this evening only days after a totally rational and calculated white nationalist from E. Texas targeted America's flagship Latino city in W. Texas, El Paso. He did it with a gun, not a bomb. With a 21st century gun, he committed the worst terrorist attack against the Latino community in modern U.S. history.

This combustible combination of guns and hate, this toxic brew of America losing its whiteness with protecting guns over children is THE thread connecting the massacre of Sikhs in Wisconsin, Jews in Pittsburgh, Muslims in Christchurch, and African Americans who were slaughtered not only during bible study in Charleston, but in a Louisville Kroger where a black grandfather was gunned down while shopping for school supplies with his grandchild last fall. The assassin’s four words should motivate all religious people to action with his chilling statement: “Whites don’t kill whites.”

Bottom line: The lethal weapons are the same. The hate is the same. It's the target that changes –from black to Jew to Muslim to Sikh to Latino to... who next?

On Sunday, Jews will commemorate the destruction of the First and Second Temples in Jerusalem on Tisha B'av, the saddest day on the Jewish calendar. Tisha B’av was the date chosen by Jewish haters to expel Jews from Spain. It was the date Nazis would burn Jews alive in synagogues. 2,000 years ago, the early rabbis had to come up with an explanation for how and why the Jerusalem Temple - God’s house - could possibly burn down, something inconceivable to them! Two principal reasons, they contended, were senseless violence and baseless hatred.

Hatred and violence, the rabbis suggested, was what destroyed the ancient world. Clearly, today’s inhumane weaponry, and the hatred condoned by too many of us, will lead to the same end for our nation unless we do something about it. All of us.

In the meantime, I offer this prayer, adapted from my gifted Reform rabbinic colleague and poet Rabbi Karyn Kedar of Deerfield,IL, where, incidentally, 7 Chicagoans were killed by gun violence - and 41 wounded - during the same 13 hours linking El Paso to Dayton.

Dear God:
We live as one humanity,
in one world,
and one community.
Our neighbors are kind and beautiful -
and they are callous and indifferent.
Some are even hate-filled.
We must carry the pain of Your world,
God, feel its weight, its sadness, and its burden.
God, help us to choose what kind of neighbor we want to be.
Help us choose to wake up our apathetic self-centered souls and not look away
from the glare of cruelty.
For just who are we, God?
And who have we become?
Lift us higher than election cycles and our own prosperity;
fill us instead with resolve and steadfastness to be your bridge to ending gun violence;
and help us understand life’s sharpest paradox:
That to live is both tragic and wonderful, painful and awesome,
dark and filled with light.
Open our eyes to the light of our neighbors who reflect Your image,
God. Lead our nation as one people to your light of shalom. 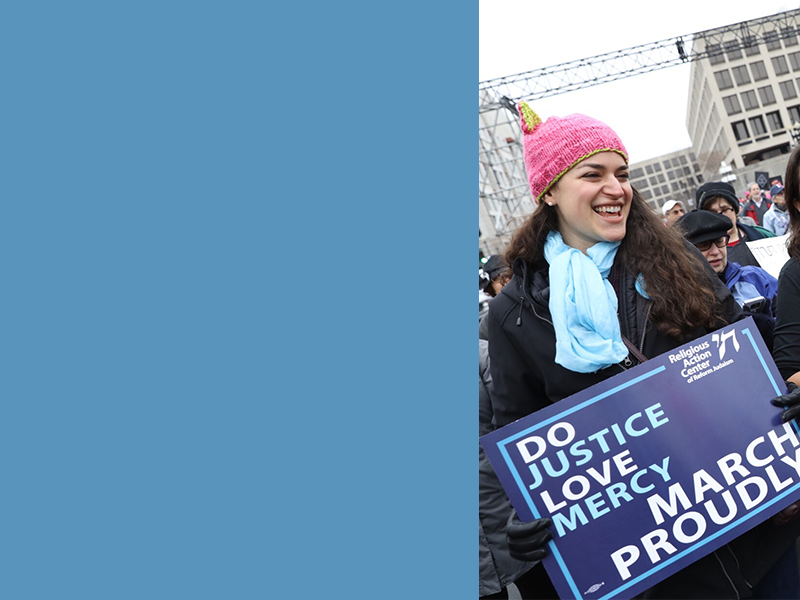