Somebody’s Hurting Our People: Children, Women, and People with Disabilities in Poverty 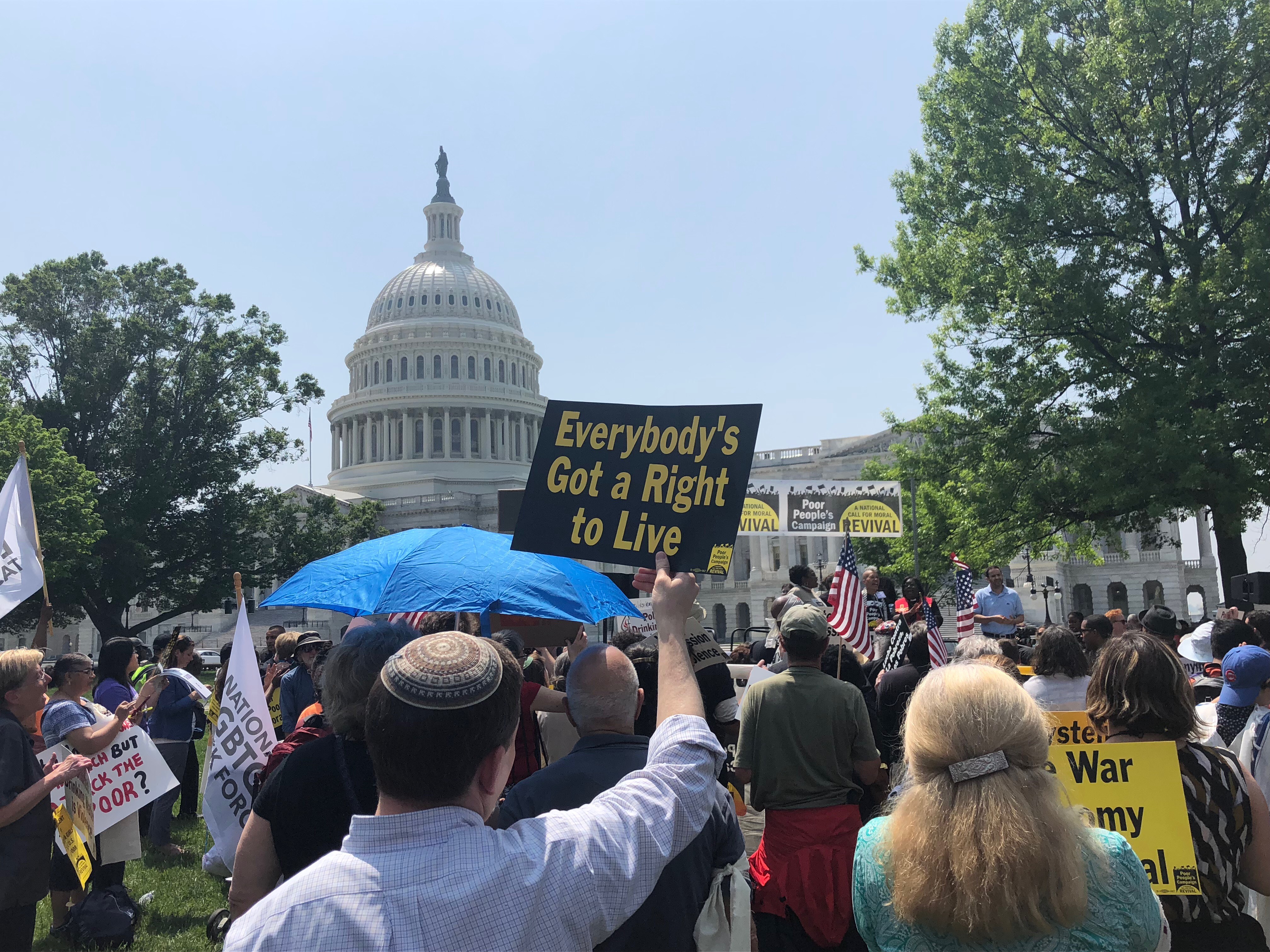 To be an American Jew is to live in the clutch of a persistent values tension.

The voice of American free enterprise speaks into one ear, telling us that our nation’s unprecedented financial success rests upon the freedom to reap whatever rewards can be legally gained from conducting business.  So long as the law isn’t being broken, there is nothing wrong with an American seeking to accumulate limitless profits for him or herself.  In fact, those who achieve the greatest wealth are lionized for their victory, appearing on lists that rank and celebrate those most successful at amassing assets.  No sum is considered too much.  More is, by definition, better.

Meanwhile, the humble voice of the Torah speaks into the other ear of the American Jew.  That voice utters words from last week’s Torah portion:  “Ki li ha’aretz, ki gerim v’toshavim atem imadi” – “For the land is Mine,” says God, “you are but strangers resident with Me.” (Leviticus 25:23)  This notion that humans never truly acquire earthly assets resides at the heart of the Torah’s most fundamental passage about economic redistribution – the institution of the sabbatical and jubilee years, which require by Jewish law that one’s own material gains must be shared with those in poverty.  In fact, the Torah’s economic system, were it ever to be enacted, would eradicate generational poverty, because once every fifty years, property holdings would revert to their original owners; those who lost it all would be made whole again, wiping the financial slate clean.

There is, of course, a reason why the Torah’s radically progressive economic plan was never fully implemented.  Even before the advent of American capitalism, the wealthy weren’t ready to treat their assets as though they belonged entirely to God.  They might have acknowledged their financial well-being as a sign of “good fortune,” but that didn’t leave them feeling obligated to afford equal good fortune to everyone, as if their wealth didn’t belong to them at all.

This is the values tension for the American Jew.  If I work hard and take risks to achieve financial gains, I deserve the fruits of those efforts.  Yet somewhere in the depth of my soul, I can hear the Torah reminding me that there is something more than just my own worthiness involved in my success – something that obliges me to create fair limits to the material disparities that can exist between humans.

We cannot pretend that these enormous gains for the few are not creating massive suffering and dangerous resentment among the many.  The sound of the Torah’s voice in our ear is becoming dangerously faint, and real people are paying the price… children, women, people with disabilities, the elderly, and so many others who find themselves stuck in a fight designed in a manner that ensures they can’t win.

More than 40,600,000 Americans subsist below the poverty line.  Nearly half of all Americans cannot afford a $400 emergency.  We can no longer credibly claim to be honoring both our American and our Jewish values when we allow such soulless inequities to persist.

The Poor People’s Campaign:  A National Call for Moral Revival was launched to bring the two voices in our ears back into some reasonable measure of holy balance. Throughout the remainder of May and June, moral non-violent direct actions will be taking place every Monday in state capitals all across the country, including on Capitol Hill. Jews and fellow people of faith are joining with those suffering the most to demand policies that will restore basic human dignity to everyone across this land.  Together, we are saying, “All are equally worthy of a safe and decent life in God’s sight.” Will you join us?

The great 19th century German Jewish philosopher, Hermann Cohen, taught:  “In the poor person, the human being becomes clearer to me.”  With the urging sound of our country’s and our religion’s noblest values ringing in our ears, let these coming weeks of soul awakening and moral action allow the human being to become clearer to us.

I have long wondered: what must Isaac have been thinking as his father bound him and laid him across the altar? Isaac must have realized his father had lied to him - did Isaac cry out? Did Isaac see his father pick up the knife?
Rosh HaShanah
Image 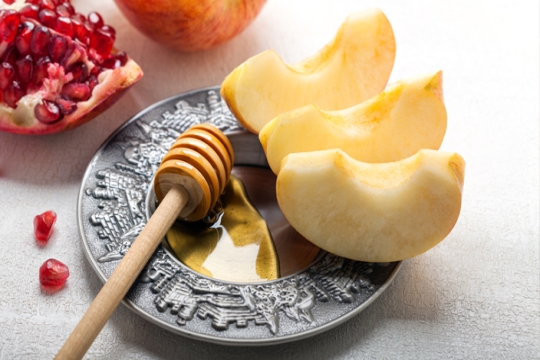 Shanah Tovah, Congress: Reflections on 5782 and Goals for a Sweet 5783

Rosh Hashanah is a time of reflection and celebration of the past year and the year to come. As we reflect on 5782, we celebrate the legislative victories from this past year.
View More