Sexual Assault is a Jewish Issue

This piece is a part of the RAC Sexual Assault Awareness Month (SAAM) blog series.

As I’m a 20-something Jewish woman, I see engagement announcements about as frequently as I hear about them. From the animated foot that stomps on a glass every time I match with someone on JSwipe to the attempts of well-meaning mothers—including my own—to set me up, the Jewish community’s emphasis on marriage is not lost on me. I’m also a staff member at a Jewish organization that works to end sexual violence and domestic abuse.

For all of our attention paid to who’s getting married and when, we often fail to consider what that union will actually look like. At some point, we need to emphasize quality over ketubot (Jewish marriage contacts). Jewish Women International (JWI) does just that. Here at JWI, we work to ensure the health and happiness of the Jewish community and the families within it.

We engage in this work year-round, but the importance of these programs is acutely felt during Sexual Assault Awareness Month. Ending sexual violence is a thread throughout what we do, and the change we aim to create. Through our partnerships with Sigma Delta Tau (SDT) Sorority and Zeta Beta Tau (ZBT) Fraternity, we bring Safe Smart Dating, Green Light: Go!, and Change the Culture to campuses across the country.

Through JWI’s programs, students learn about the scourge of sexual assault on campuses and what they can do about it. They learn about consent, bystander intervention, and dating abuse. In the majority of cases, survivors know their attacker. Maybe it was a boy at a frat house or a peer from class, but it might have also been a dating partner. There’s much to discuss on the topic of healthy relationships, but sexual assault and consent must be part of that conversation.

When we ask young men to list the words they associate with hooking up, we hear “smash,” “bang,” “screw,” and numerous other terms of the sort. We’ll ask the guys to reflect on those words, and how violent they are. That’s not what love looks like. It’s an exercise that sticks with them.

And while there is heightened focus on college campuses, we know that sexual assault and abuse occur in marriages too, and in teenage relationships. Through Yes and Know, Dating Abuse: Tools for Talking to Teens, Good Guys, and Boy to Mentsch, we teach about healthy masculinity and educate young people on what a caring, respectful relationship looks like. Sexual coercion—a form of sexual assault—is an unhealthy behavior. JWI works to instill a commitment to respect and encourage young people to set boundaries.

Within the Orthodox community, we use our Get Smart program to stress the importance of signing a halachic prenuptial agreement, because no woman in an abusive marriage should ever feel trapped. Abuse comes in many forms, but during Sexual Assault Awareness Month we remind ourselves that sexual assault is absolutely part of that.

As a Jewish organization, we choose to focus on sexual assault and healthy relationships because these are messages teenagers and college students need to hear. We seek to be part of that conversation, because what’s said in the locker room today will happen in the bedroom tomorrow. And that space and the home around it, should be a place of love and peace.

When we go to schools—be them high schools or colleges—we hope to leave students and young adults with concepts they can take with them. Some of them are just kids, but one day they’ll be boyfriends, girlfriends, husbands, and wives. JWI aims to equip them with the language and tools they need to form healthy relationships. Through this work, we build the foundation of peaceful homes—shalom bayit—and ensure the health of the Jewish community.

Jewish Women International (JWI) is the leading Jewish organization working to end violence against women and girls domestically and internationally. JWI is a Steering Committee member of the National Task Force to End Sexual and Domestic Violence Against Women and convenes the Interfaith Coalition Against Domestic and Sexual Violence and the Clergy Task Force to End Domestic Abuse in the Jewish Community, and is a member of the Gun Violence Table. JWI’s advocacy efforts focus on the passage of legislation that supports women and girls, ensures their economic security, and protects their right to live free of violence. 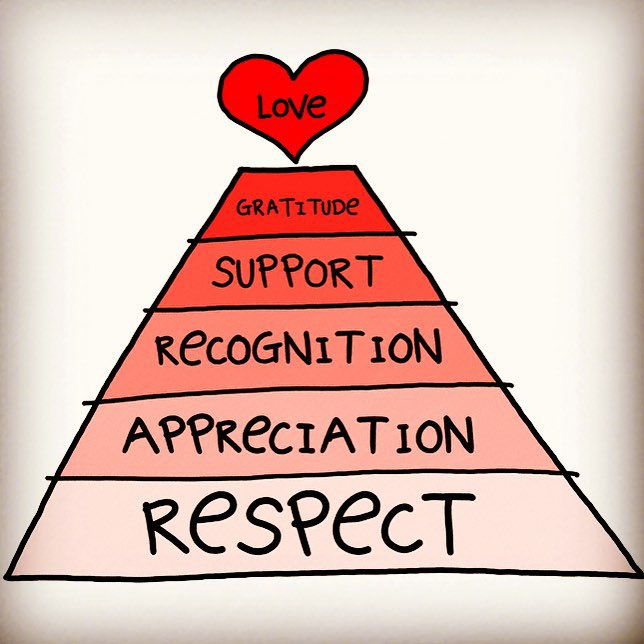 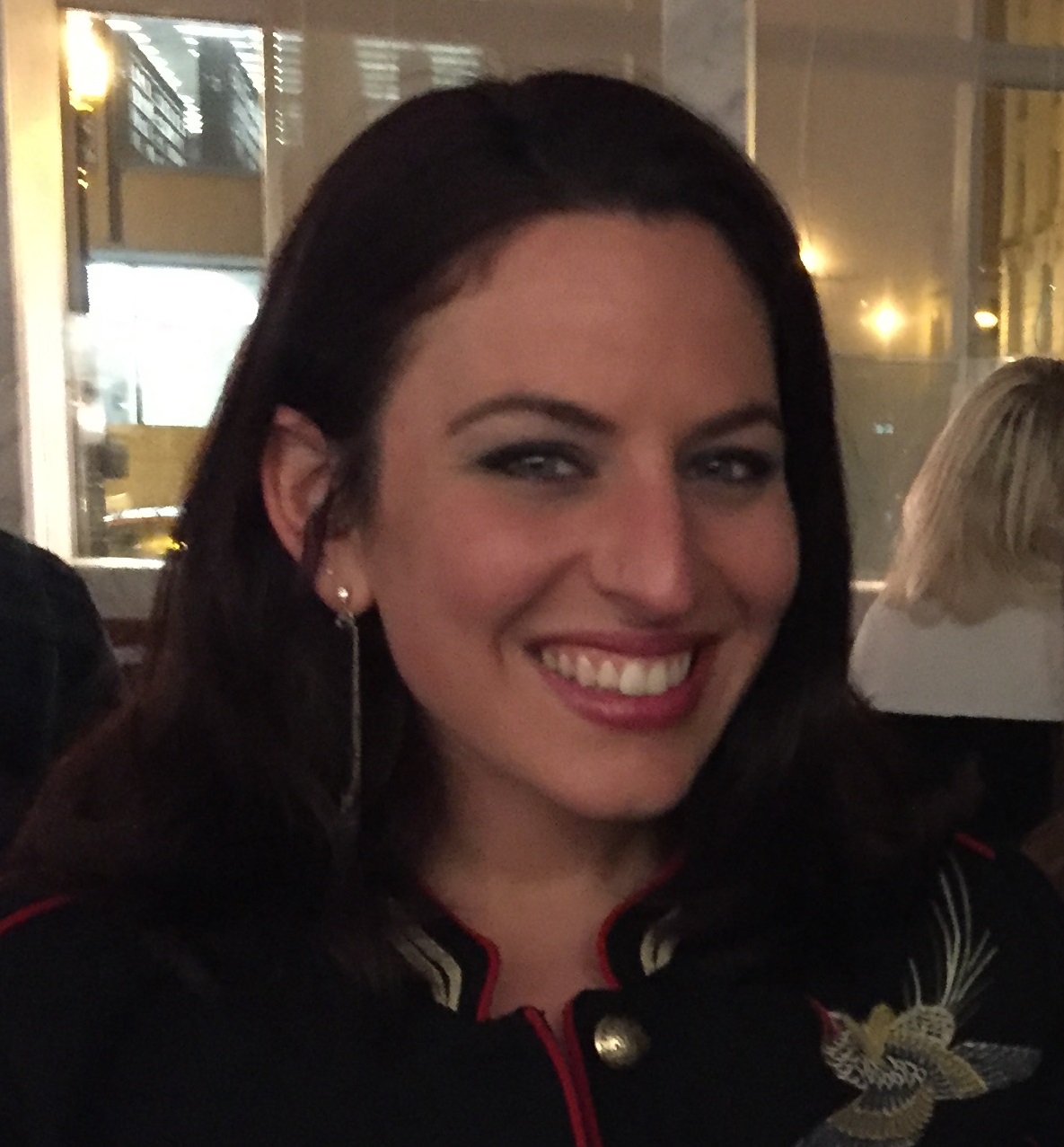 Lauren Landau is the manager of marketing and social media for Jewish Women International (JWI), the leading Jewish organization working to end violence against women and girls. She is a GatherDC Open Doors Fellow, serving as a social ambassador to the D.C.-area’s Jewish community. She is also a regular contributor to DCist, where she writes about the arts and happenings around town. Before joining the JWI team, she was an anchor and reporter at WAMU 88.5, Washington’s NPR member station. She graduated from American University’s School of Communication in 2012.