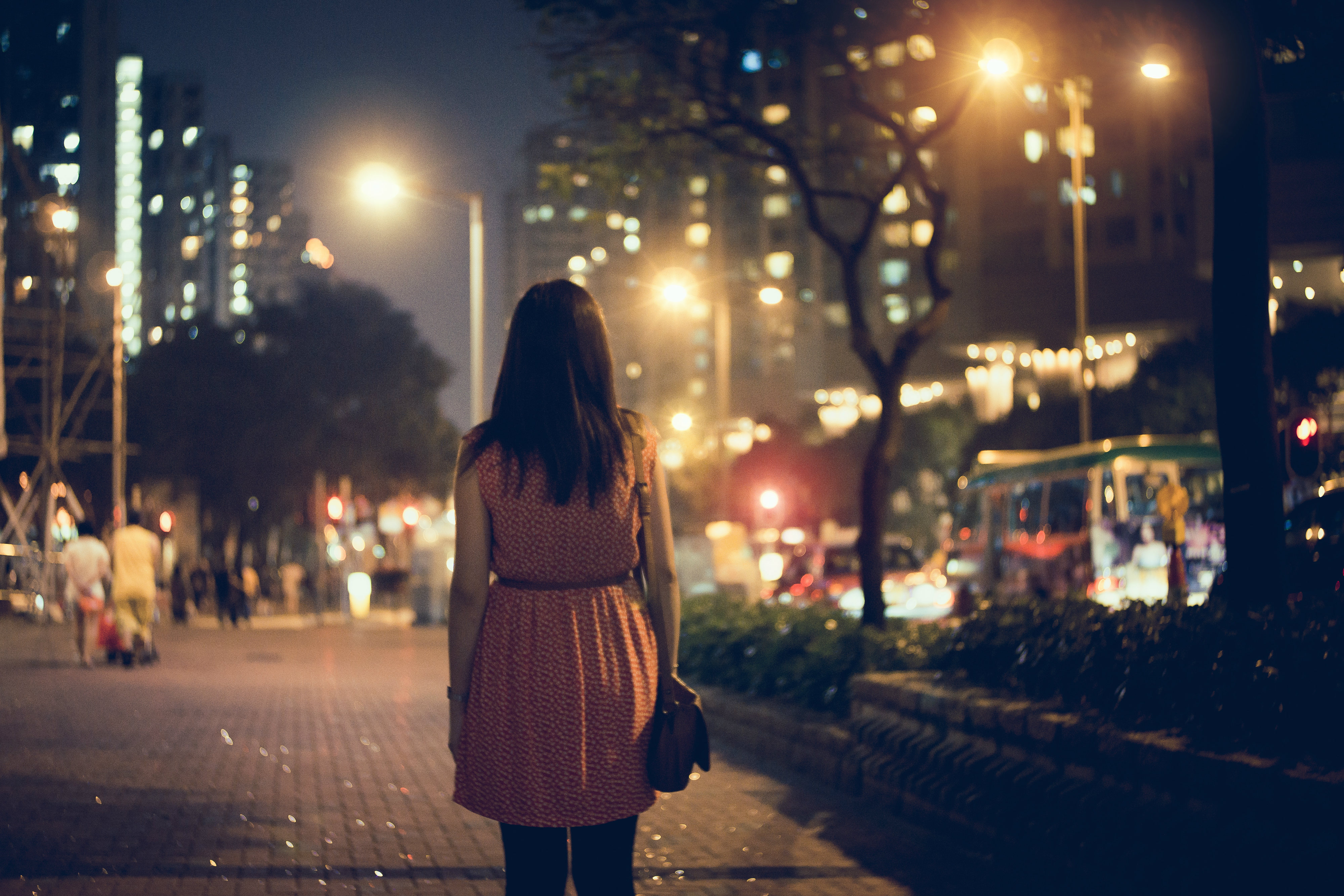 At a college house party, a red cup sits comfortably in his hand. His other hand is on the wall, his arm outstretched and his body maneuvered around her in a way that makes her feel trapped. He asks her over the loud music if he can get her a drink. Afraid of how he might react if she says “no”, she reluctantly says “yes.” He knows another drink will lower her defenses, but he hides his intent behind a veil of chivalry. When he comes back with her drink, she is nowhere to be seen. He feels cheated and a tangible anger rises inside him. He turns around and walks over to another girl, drink in hand. The cycle continues.

Situations like these are commonplace within America’s colleges and universities. Often, women feel like prey, and men act like predators. These roles are baked deeply into our society at every level. They are a natural extension of a culture that consistently puts more effort into teaching women how to avoid rape than into teaching men that they shouldn’t rape.

In his brilliant TED Talk, sexual violence prevention activist Jackson Katz asks us to take a step back and recognize the ways that men are so often silent when we see potential violence at the hands of our peers – our friends, our “dudes,” our “bros.” While the majority of men will never commit an act of sexual violence, the vast majority of acts of sexual violence on college campuses are committed by men. Katz argues that sexual violence is not a women’s issue, but rather that it is a men’s issue as men are the most likely perpetrators. Men have the power to end sexual violence because we can make the simple choice to not be perpetrators, encourage other men to do the same, and create a culture based on mutual accountability.

Just as men have a moral imperative to not commit sexual violence, we also have a Jewish imperative to do the same. The Torah says “do not stand idly by while your neighbor’s blood is shed” (Lev. 19:16). In other words, it is our responsibility to fight injustice, even if we are not the perpetrators ourselves. It is not enough to just not be a perpetrator – we must actively fight sexual violence in order to create a more just world.

Watch Katz’s TED Talk and take stock of your own attitudes and behaviors, as well as those of your friends, your classmates, and your professors. Work to understand how those attitudes and behaviors contribute to or reduce sexual violence. Be humble and be willing to learn from the women and queer folk on and off campus. Hold your peers accountable and help build a campus culture that values justice over silence. Then, and only then, will we have a chance in the fight against sexual violence on campuses.

Ethan Stone is a junior studying Latin American and Latino Studies at Brandeis University in Waltham, MA. This summer, he interned with the Center for Survivor Agency and Justice, a non-profit which focuses on economic justice for victims of intimate partner violence.