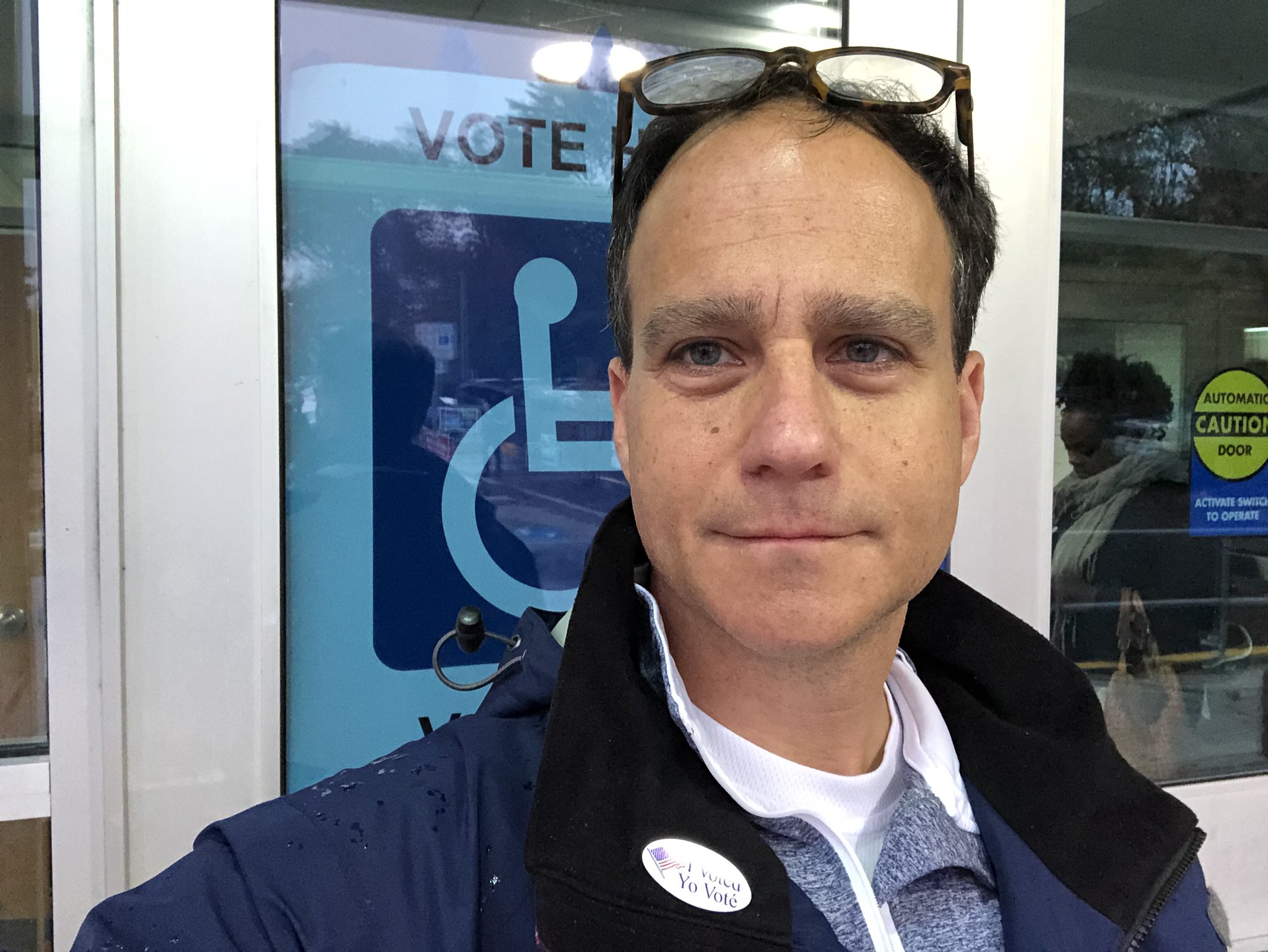 The U.S. 2018 Midterm Elections were historic in many ways.

We saw more women, minority, and Jewish candidates than ever before run for office, and we can now celebrate the diversity of our newly elected Congress. This 116th Congress will include more than 30 Jewish members, including newly elected representatives Andy Levin from Michigan, Dean Phillips from Minnesota, Max Rose from New York, Susan Wild from Pennsylvania, and Elaine Luria from Virginia. The new Congress includes the first Muslim women elected to Congress (Rashida Tlaib from Michigan and Ilhan Omar from Minnesota) and the first Native American women (Sharice Davids from Kansas and Deb Halaand from New Mexico). At age 29, Abby Finkenauer from Iowa and Alexandria Ocasio-Cortez from New York will be the youngest women ever elected to Congress.

We look forward to working together with both incumbent and newly elected leaders at the local, state and federal levels to advance legislation on immigrant justice, criminal justice and sentencing reform, LGBTQ rights, gun violence prevention, reproductive rights, climate change, and more. As a Zionist organization, we also look forward to working with the new Congress to strengthen the US-Israel relationship to the benefit of both nations.

Reform Jews across the United States, through the RAC’s Civic Engagement Campaign, showed up in full force this election. Guided by the Talmudic injunction that “a ruler is not to be appointed unless the community is first consulted,” our community organized and mobilized to ensure that Jewish voices and values were present in the public square (Talmud, Brakhot 55a).

“Reform Jews from nearly 1,000 communities in 43 states participated in the campaign, and together we engaged over 120,000 Americans in the democratic process. We registered 4,117 people to vote and organized 17 candidate forums. Reform Jewish youth stepped up and joined the campaign in full force: More than 8,000 college students participated, and civic engagement programming took place at seven NFTY events and at nine URJ camps, engaging hundreds of teens and young adults.”

With a newly divided House and Senate, we are as always committed to seeking opportunities to work across the party and ideological spectrum to find common ground where we can on issues including sentencing reform and a pathway to citizenship for DREAMers.

I am so proud of the way our entire Movement, from clergy to teens and everyone in between, mobilized around civic engagement this election season. Together, we showed the impact our Movement, the largest and most diverse Jewish movement in North America, can have when we mobilize around a goal. Now, we need to keep harnessing that power and build momentum as we head into a new legislative session.

At the same time, we are deeply concerned by the rise of anti-Semitic rhetoric in this election, and the pain we feel from news reports of anti-Semitic campaign ads and speeches is magnified by the recent tragedy in Pittsburgh. We urge all newly elected and incumbent leaders, at all levels of government, to prioritize combatting this and all forms of hate. Help us hold national leadership accountable: Urge Congress and the administration to condemn anti-Semitism, white supremacy, and bigotry.

Democracy doesn’t just happen on Election Day – Reform Jews will continue to show up, engage our communities, and speak truth to power every day of the year. This election only strengthens our commitment to the sacred work of strengthening democracy and fulfilling Judaism’s mandate of tikkun olam, to repair the world. 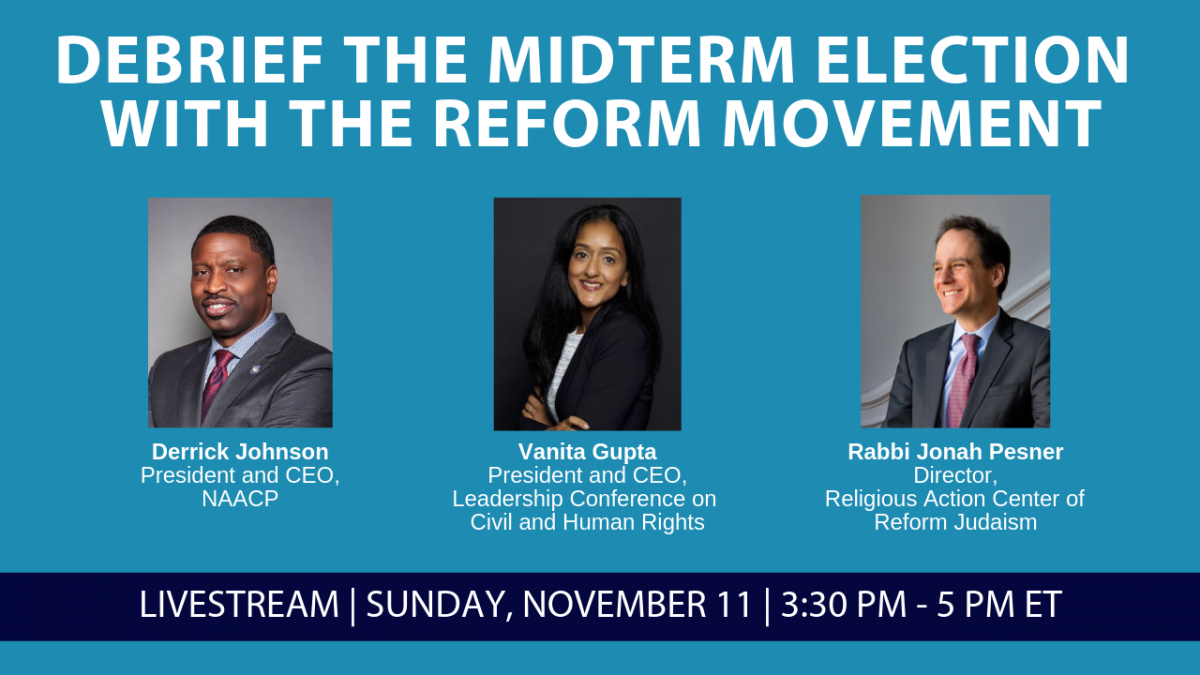 END_OF_DOCUMENT_TOKEN_TO_BE_REPLACED

The Religious Action Center outlines our legislative priorities to members of the 117th Congress, urging them to join us in the pursuit of a more just and compassionate world.
Civic Engagement
Image

The Union for Reform Judaism shares resources for use in congregations and Jewish communities, as well as by families and individual, in our shared pursuit of justice.
Civil Rights & Voting Rights
Image