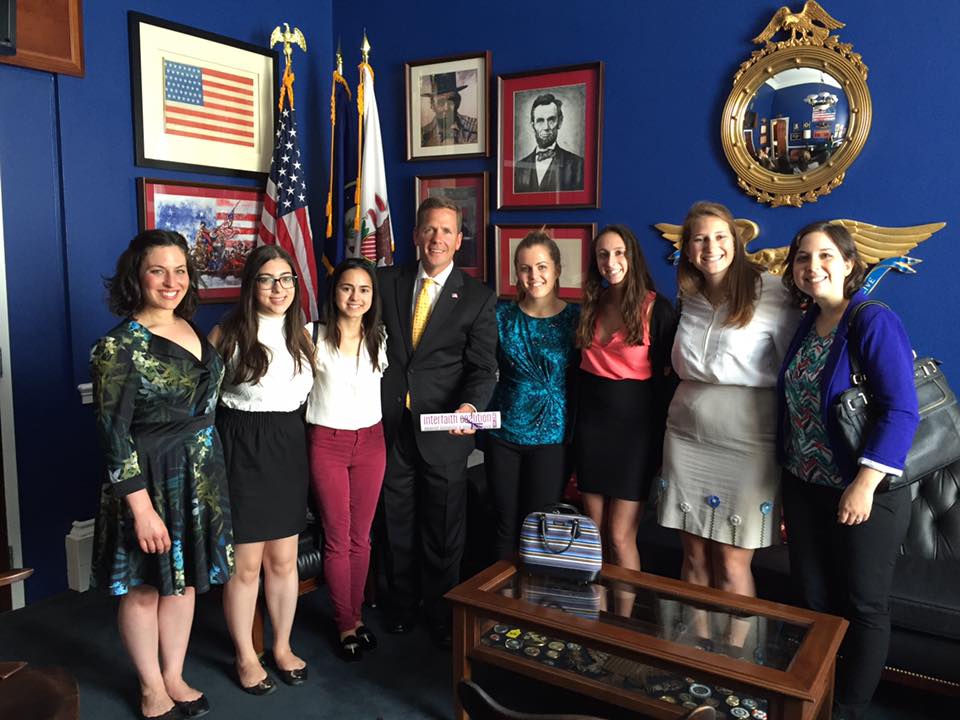 Domestic violence is far too prevalent in our society today, and, sadly, it is even further exacerbated by gun violence.

In the U.S., the correlation between gun violence and domestic violence is strikingly high. Fifty-five percent of domestic homicides are caused by guns, and women in the U.S. are eleven times more likely to be killed by guns than in other, similarly-developed countries. Studies have also shown that having a gun present in an abusive home raises the risk of homicide for women by 500 percent.

The Lautenberg Act of 1996 prohibits people convicted of a domestic violence misdemeanor from purchasing or possessing guns. This laws applies to perpetrators who currently are or at some point in the past were married or living with the victim. There is, however, an inherent loophole, as this law does not apply to dating partners.

The Protecting Domestic Violence and Stalking Victims Act (S. 1520), introduced in the Senate by Amy Klobuchar (D-MN), and the Zero Tolerance for Domestic Abusers Act (H.R. 3130), introduced in the House by Debbie Dingell (D-MI-12) and Robert Dold (R-IL-10), aim to close this loophole. These bills would change the wording to include “dating partners,” and those “similarly situated to a spouse,” and “convicted stalkers” to the possible qualifiers of those prohibited from buying guns.

As a Machon Kaplan participant, I have been interning at Jewish Women International (JWI) and have had the privilege to advocate for this issue firsthand. JWI heads the “Interfaith Initiative on Domestic Violence and Guns,” a partnership of over thirty-five faith-based organizations—including the RAC—and collected over 500 signatures from clergy and members of these organizations encouraging Congress to take action and pass these bills. The four other JWI interns and I had the privilege of dropping off letters with all the signatures to all 535 offices of Congress. We even had the opportunity to thank Congresswomen Dingell and Congressman Dold for their sponsorship in person.

We must take action to ensure that this act is passed. As Rabbi Hillel reminds us, “If I am not for me, who is for me; and if I am (only) for myself, what am I. And if now now, when?” (Pirke Avot 1:14). We must use our power to speak up for others whose voices have been silenced, especially now when gun-related proposals are not being successfully pushed through Congress. By raising awareness and setting the groundwork now, we will be able to ultimately protect more women from domestic violence and gun violence. Click here to urge your Members of Congress to support this measure. To learn more about this topic, you can check out this webinar. 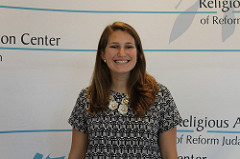 Amy Singer is a rising junior at the University of Virginia, majoring in Psychology and minoring in Religious Studies. This summer, she is participating in the Religious Action Center’s Machon Kaplan program and interning at Jewish Women International. She is originally from Baltimore, MD and is excited to be spending the summer exploring Washington, DC.