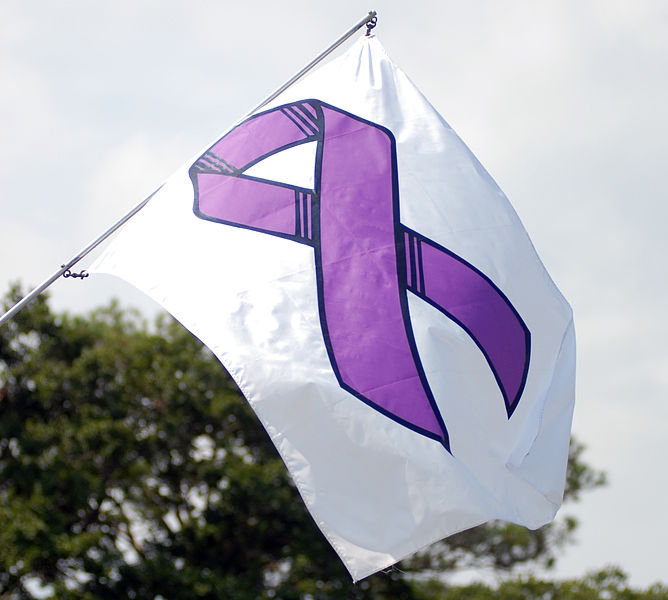 We care about the issue of domestic violence not only because it effects our community, but also because our tradition teaches us to. Domestic violence violates the Jewish belief in kavod ha’briyot, the fundamental dignity of every individual, and is an abhorrent violation of the sanctity and wholeness of the body and health of another person. Jewish tradition understands that personal injury, including sexual violence, has a multidimensional impact: “One who injures another person is liable on five counts: for the injury itself, for pain, for healing, for loss of time, and for embarrassment” (Bava Kamma 8:1). The repercussions of such violence reverberate far beyond the specific moment of the act.

Though domestic and sexual violence occur in every community, some communities face distinct challenges in confronting it. Immigrant women may fear deportation for reporting domestic violence. Communities of color face systemic police brutality and may distrust involving law enforcement. And many in the LGBTQ community have had to push back against the myth that they do not need protection from abusive relationships.

For 25 years, the Violence Against Women Act (VAWA) has been one of the most effective means of addressing domestic violence in the United States, as well as dating violence, sexual assault and stalking. VAWA has authorized $7 billion in grants to train law enforcement, prosecutors, and judges to provide essential services for victims and survivors, such as shelters, and to introduce and maintain rape crisis centers and prevention programming.

But Congress failed to reauthorize VAWA in April. While the law itself remains intact, reauthorization has served as an essential mechanism for advocates to revise and improve the law as we learn more about how to address domestic violence.

These are just a few of the many life-saving new provisions added to the bipartisan VAWA passed by the House. Unfortunately, the Senate still has not introduced a VAWA reauthorization bill, leaving survivors without access to these key improvements.

We need your help. Urge your Senators to support a reauthorization of VAWA that includes these important provisions.