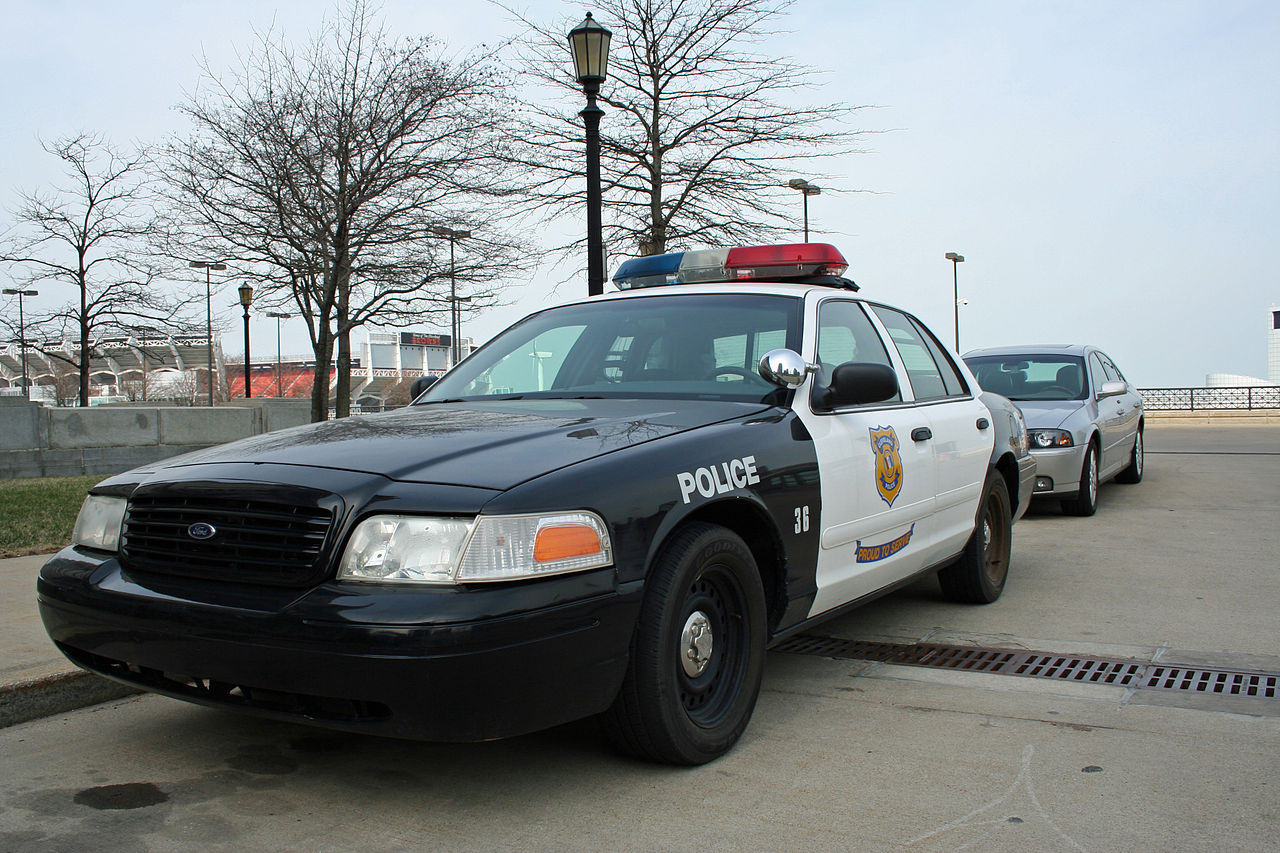 Over the past few years, Americans have awakened to a pattern of police violence against civilians. The deaths of Treyvon Martin, Eric Gardner, Sandra Bland and others highlighted that this violence is disproportionately used against people of color. Together, our communities have slowly begun to speak up, to proclaim that violence against innocent civilians is unacceptable, and that all people deserve to treated with dignity and respect.

A new white paper released by the Ruderman Family Foundation examines the media’s general failure to report about the use of force and violence against people with disabilities by police officers. The report reveals that 25%- 50% of all use of force incidents by police involve a person with a disability, and shockingly, the media, has generally ignored this trend. The paper examines media coverage between 2013-2015 to reveal a number of ways the media has failed to accurately report police violence against those with disabilities, further increasing stigma and hiding the real costs of not enacting meaningful police department reform.

Take the case of John Williams. In 2010, Williams was walking down the street in Seattle, with a small knife and a block of wood; the tools for his profession. Police approached him and yelled for him to drop the knife. When he did not follow the request, he was shot to death. Police did not find out until later that his deafness made him unable to hear the commands of the officer. Subsequent coverage in the Seattle Times focused on the fact that his autopsy discovered that his blood alcohol level was well above the legal limit. Failure to write about William’s disability, concealed this incident’s connection to the greater trend of violence toward this population.

The white paper covers other cases that were widely covered in the news, yet reporting on the victim’s disability was inconsistent. Media reports on the death of Eric Gardner often blamed him for resisting arrest given his obesity and diabetes. Much of the coverage of Freddie Grey’s death failed to mention that he was a victim of lead poisoning. The media wrote much about Sandra Bland’s death, ruled a suicide, but did not report about how her epilepsy and depression put her at far greater risk in her interaction with police. The failure to examine disability in stories about use of force, and the lack of context connecting these cases to a trend of violence has concealed the truth about this violence and made it more difficult for government, policymakers, and advocates to suggest appropriate reform.

As a Jewish community, we are taught by our tradition about our obligation to treat each person a significant, regardless of disability. Pirke Avot teaches, “Do not disdain any person. Do not underrate the importance of anything for there is no person who does not have his hour, and there is nothing without its place in the sun” (4:3). We expect the media to provide context for events of the day, and this white paper suggests we have more work to do to ensure that we receive news that does not marginalize people with disabilities, especially when their lives are at risk.

Read the full Ruderman white paper here, and follow the RAC’s disability rights page here for more updates on our work. Rabbi Edie Mencher has also written about the report on the URJ blog here.

Tyler Dratch is the Torah, text, and tradition coordinator at the Religious Action Center of Reform Judaism (the RAC) and a rabbinical student at Hebrew College in Newton, MA.