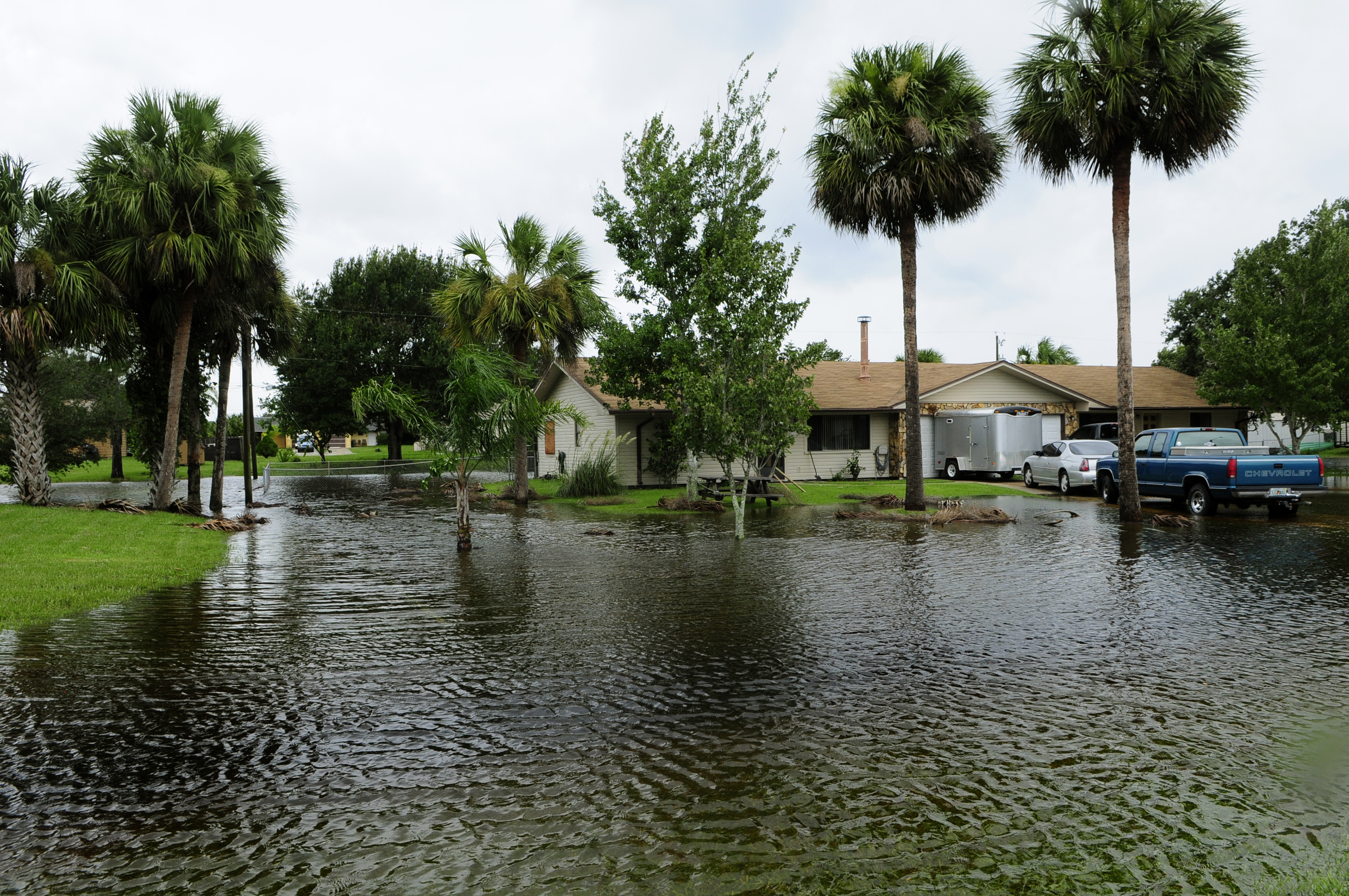 On, November 4, 2016, Temple Solel in Hollywood, Florida, along with eight other synagogues, helped celebrate the Higher Ground Initiative’s “Sea Level Rise Shabbat” in conjunction with the reading of parashat Noach. We commemorated the occasion with a pre-Shabbat potluck, a rabbinic sermon about the link between parashat Noach and sea level rise, and an oneg, where attendees had a chance to use an app to look at how possible sea level rise could affect their neighborhoods.

Before the Friday night Shabbat service, Temple members and guests gathered for a vegetarian potluck in the temple library. In planning the event, we thought that hosting a vegetarian dinner would highlight how reducing the amount of meat in our diets can play an important role in reducing the production of greenhouse gases associated with industrial scale meat production. Such gases are the leading causes of climate change and, hence, sea level rise.

At the meal’s conclusion, we walked next door to the sanctuary for the start of the Shabbat service. Along the way, congregants picked up a flyer with suggestions of actions they can take to reduce their carbon footprint such as taking public transportation, eating more local and seasonal foods and reducing food waste.

During the service, Rabbi Salkin emphasized themes related to the environment in his d’var Torah, including the connection of Jewish history to water and the proximity of the great majority of the U.S. Jewish population to coastal areas threatened by sea level rise. He emphasized that sea level rise is not only a real estate issue, but a public health and social justice issue as well.

Rabbi Salkin described two midrashim from the Noah story that are relevant as we confront the sea level rise problem: one concerning the problem of denial; and one making the point that we cannot be content to care only for our own safety, but should also work with others to make sure the lessons of resilience and adaptation are heeded by all.

Cantor Israel Rosen added to the evening’s theme by singing the well known song “Eli, Eli” featuring Hannah Senesh’s poem with her poignant prayer that the sand and the sea and the rush of the waters will never end.

The oneg that was held after the service gave celebrants an opportunity to use the “Eyes on the Rise” app to look at potential sea level rise impacts where they live. The app allows users to zoom in on a location and move a slider to visualize whether there would be flooding under sea level rise scenarios from one to six feet. While several attendees were delighted to see that their Hollywood Hills home elevations were relatively high, the app showed very clearly what can happen if we do not take sufficient action to curb sea level rise. By the end of the evening, congregants came away with some new thoughts about the impacts of sea level rise and the ways that other community members can work with us on the issue.

Scott is a long-time science and environmental educator with an interest in Climate Change and Food issues. He has been involved with the Climate Change issue for several years and helped organize a Focus the Nation teach-in at the University of Miami in 2008 on Climate Change. Scott currently serves on the Tikkun Olam Committee at Temple Solel in Hollywood, FL. Understanding that South Florida is “ground zero” for Sea Level Rise – something described in a spate of recent journal articles and films - Scott and Rabbi Jeffrey Salkin worked with others in the Temple Solel congregation to create a community Sea Level Rise Solutions group, and with the URJ to help form the new Higher Ground Initiative (HGI) to begin a process of education and conversation about the Sea Level Rise issue and its impact in the Reform community.