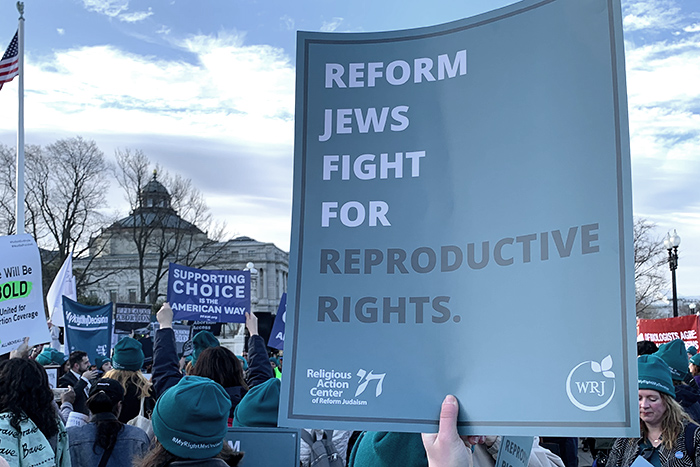 Though a draft decision has already leaked, before the summer is over, the Supreme Court will issue a final ruling in the case Dobbs v. Jackson Women's Health Organization, the most consequential abortion rights case in generations. This case directly challenges the right to an abortion affirmed by Roe v. Wade -asserting that everyone has autonomy over their body and has the right to decide whether they want to continue a pregnancy. Roe is central to the fundamental right to live with agency, dignity, and equality.

Dobbs v. Jackson Women's Health Organization concerns the constitutionality of Mississippi's 2018 "Gestational Age Act," which prohibits abortions after the fifteenth week of pregnancy except in cases of medical emergencies and fetal abnormalities which directly contradicts the Supreme Court's rulings in Roe v. Wade and Planned Parenthood v. Casey. On the day the law was enacted, Jackson Women's Health Organization, the only licensed abortion clinic left in the state of Mississippi, filed a lawsuit challenging the unconstitutional ban. After the ban was struck down in the lower courts in June 2020, the state of Mississippi appealed the decision and asked the Supreme Court to review the case. In May 2021, the Supreme Court announced it would hear Mississippi's appeal of the Fifth Circuit's decision to strike down the law.

In the first week of May, a draft opinion for Dobbs v. Jackson Women's Health Organization was leaked, indicating the U.S. Supreme Court's plan to overturn Roe v. Wade. The threat is real: overturning Roe v. Wade appears imminent and will cause irreparable harm.

If the Mississippi ban is upheld, access to abortion will be further restricted. Copycat bans are being introduced across the nation, increasing the harm to already marginalized groups. Arizona's governor signed a 15-week ban into law and Oklahoma's legislature passed a total ban on abortion. If Roe is overturned, more than half of the states in the country are poised to ban abortion with trigger bans or pre- Roe bans already on the books.

Abortion restrictions and bans disproportionately hurt those who already face discriminatory obstacles to health care, including Black, Indigenous, and People of Color, the LGBTQ+ community, immigrants, young people, people with disabilities, and lower-income individuals. People would have to drive an average of 279 miles (a minimum of 4.5 hours driving) to get an abortion and 41 percent of women of reproductive age would see their nearest abortion provider close, forcing many to travel across state lines. The many people who cannot travel - due to a lack of adequate financial resources, time off from work, or child care, for example--would be forced to carry their pregnancies against their will, putting their mental and physical health at risk.

It's also worth noting that the Supreme Court decision, as drafted by Justice Alito, would not only decimate abortion access, but also explicitly threaten other fundamental rights we hold dear, including the right to contraceptives and the LGBTQ+ rights affirmed by Lawrence v. Texas and Obergefell v. Hodges.

The Reform Movement's long commitment to reproductive rights is grounded in the belief that each person should have agency and autonomy over their own bodies and inspired by the Jewish value of kavod ha'briyot, respect for individual dignity. Abortion is key to our fundamental rights and freedom to control our bodies, health, and our futures. We must raise our voices to protect abortion rights and the fundamental rights to bodily autonomy of all people.

On Thursday, May 26th at 6 PM, join our webinar, "The Path Forward on Abortion: How Reform Jews Can Protect and Advance Abortion Rights and Access," to learn more about the potential decision, what to expect when the final decision is determined, and ways that we can respond, from direct support to individuals seeking an abortion to local, state, and federal advocacy. Register here. 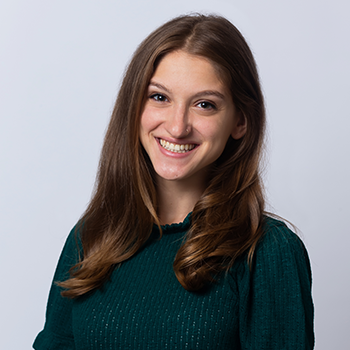