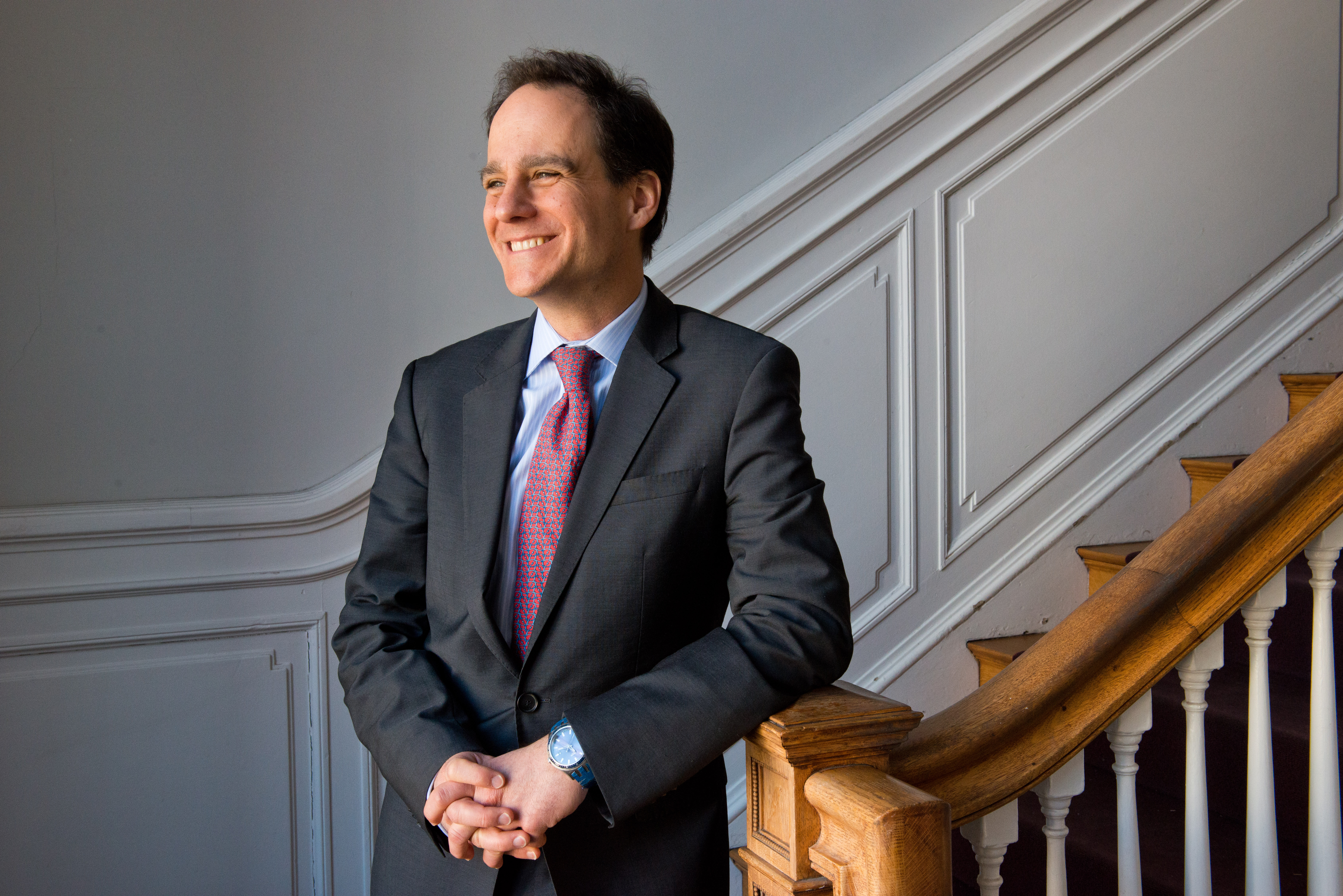 Rabbi Jonah Dov Pesner serves as the Director of the Religious Action Center of Reform Judaism. He has led the Religious Action Center since 2015. Rabbi Pesner also serves as Senior Vice President of the Union for Reform Judaism, a position to which he was appointed to in 2011. Named one of the most influential rabbis in America by Newsweek magazine, he is an inspirational leader and tireless advocate for social justice.

Rabbi Pesner’s work has focused on encouraging Jewish communities to reach across lines of race, class, and faith in campaigns for social justice. In 2006, he founded Just Congregations (now incorporated into the Religious Action Center), which engaged clergy, professional, and volunteer leaders in interfaith efforts in pursuit of social justice. Rabbi Pesner was a primary leader in the successful Massachusetts campaign for health care access that has provided health care coverage to hundreds of thousands and which became a nationwide model for reform. Over the course of his career, he has also led and supported campaigns for racial justice, economic opportunity, immigration reform, LGBTQ equality, human rights, and a variety of other causes. He is dedicated to building bridges to collectively confront anti-Semitism, Islamophobia, and other forms of hate and bigotry.

Rabbi Pesner has trained and mentored students on all four campuses of the Hebrew Union College-Jewish Institute of Religion, and gives speeches in interfaith and secular venues all over the world. Rabbi Pesner serves as a board member of the National Association for the Advancement of Colored People (NAACP), the Leadership Conference on Civil and Human Rights, JOIN for Justice, the National Religious Partnership for the Environment, and the New England Center for Children. He is a member of the Leadership Team for the Jewish Social Justice Roundtable. He has served as a scholar for the Wexner Foundation, American Jewish World Service, the Nexus USA Summit, and Combined Jewish Philanthropies, among others.