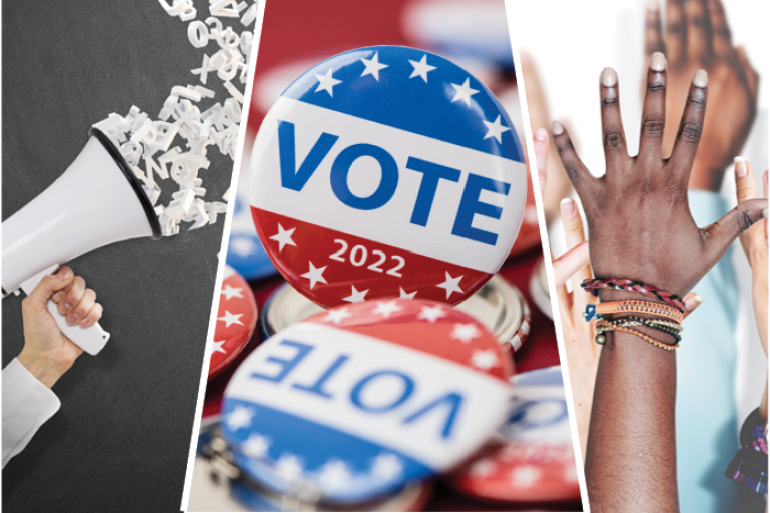 Learn how you can take action in the Reform Jewish Movement's 2022 campaign to strengthen our democracy by encouraging and protecting voter participation. 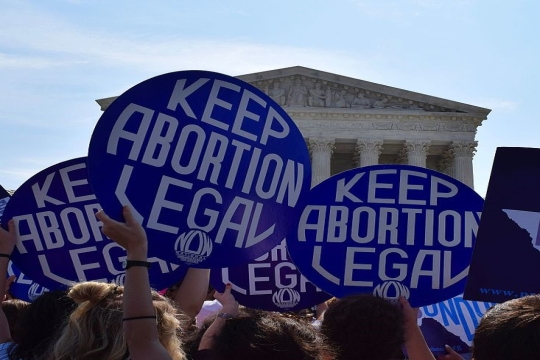 With the recent Supreme Court decision overturning Roe v. Wade and Planned Parenthood v. Casey, it is more urgent than ever to protect and advance abortion access. Learn what you can do to take action and stay informed. 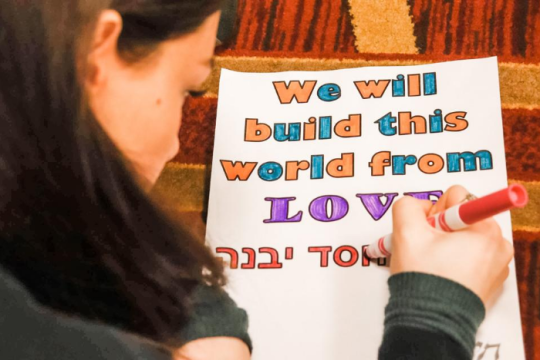 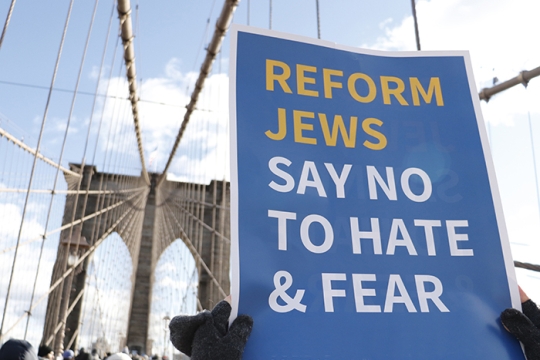 Amid an alarming rise in antisemitic rhetoric and violence, the Union for Reform Judaism has joined with the Anti-Defamation League, the world’s leading anti-hate organization, to create a multi-faceted partnership. 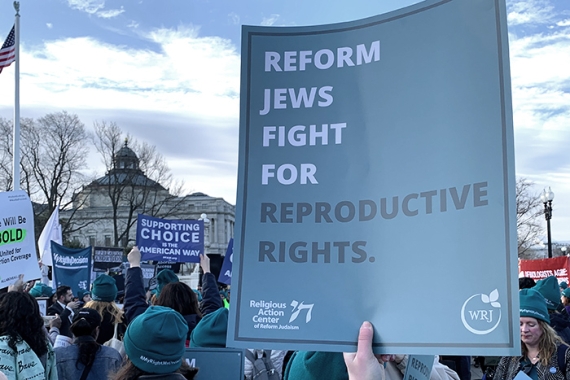 Urge the Senate to pass the Women’s Health Protection Act

It’s time to codify abortion rights in law. Urge the Senate to pass the Women’s Health Protection Act, which would establish a legal right for health care providers to provide, and for their patients to receive, abortion services free of restrictions and bans that delay or obstruct access to care. The House passed the bill in September; now it’s time for the Senate to act. 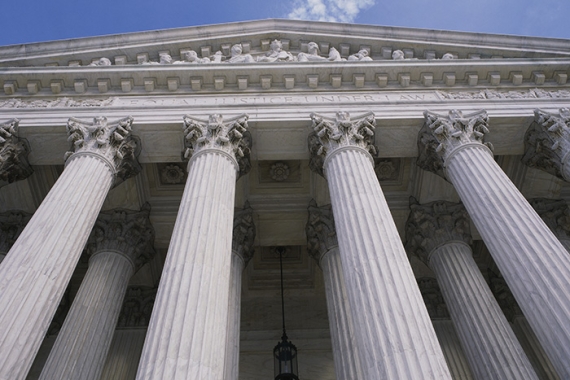 The ongoing wounds of slavery and more than four centuries of entrenched racial oppression continues to impact every part of American society. Systemic disparities and injustices will endure unless proactive steps are taken to acknowledge and eliminate them. Urge your elected officials to cosponsor the Commission to Study and Develop Reparation Proposals for African-Americans Act (S. 1083/H.R. 40). 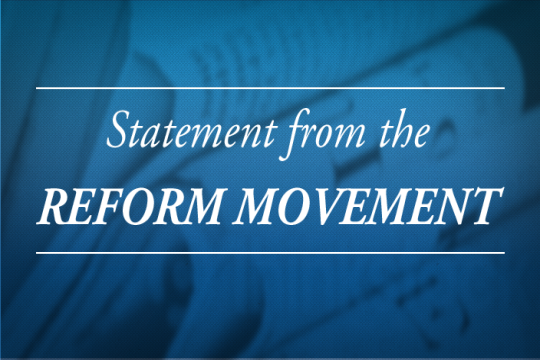 Today, Rabbi Jonah Dov Pesner, Director of the Religious Action Center of Reform Judaism and Senior Vice President of the Union for Reform Judaism, joined the interfaith, multi-racial Poor People's Campaign A Call for Moral Revival to speak with Congress on behalf of the Union for Reform Judaism, the Central Conference of American Rabbis, and the wider Reform Movement ,and ask that they renew their commitment to pass bold legislation which protects the civil rights of all Americans.
Rabbi Jonah Pesner
Image

Yesterday, the Department of Homeland Security (DHS) announced the appointment of Rabbi Jonah Dov Pesner, director of the Religious Action Center (RAC), to the Faith-Based Security Advisory Council. The council, which consists of twenty-five of the nation's most distinguished faith leaders, will advise the secretary of homeland security on the needs of the faith community relating to security and preparedness matters.
View More

Get Involved at The Local Level 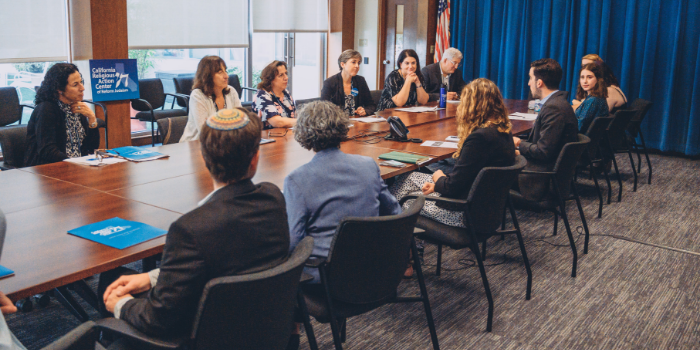 RAC in Your State

We want to empower you to get involved and grow your leadership skills! The RAC hosts a wide variety of programs, conferences and events focusing on social justice, direct service, or legislative and policy action. From high school students to rabbis, you can find something for everyone here! 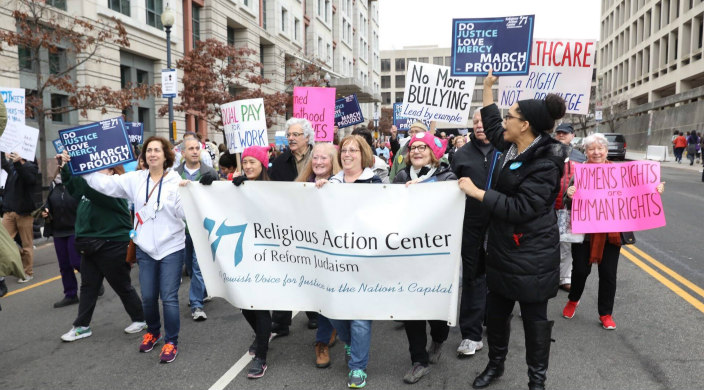 Learn more about the RAC's key issues and get involved by signing up for our weekly newsletter.